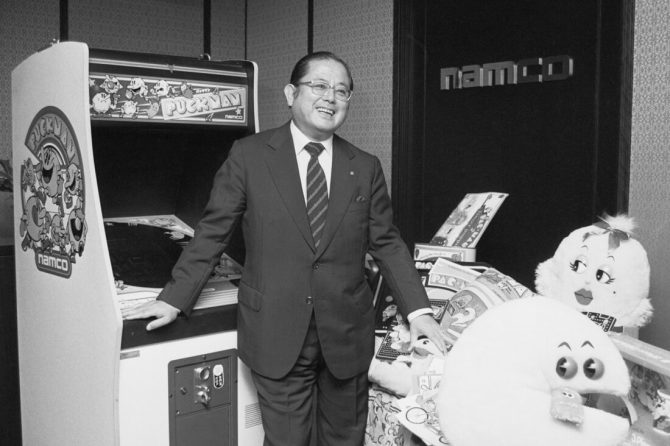 Namco is one of the most important video game companies there is- it was responsible for the rise of video gaming in arcades, via its Pac-Man and Galaga cabinets, it was a frontrunner in NES development, it is credited with the rise of Sega with the Genesis, and it single handedly blazed the trail for PlayStation’s success, thanks to early games such as Tekken and Ridge Racer. Namco is a pioneer of genres such as 3D fighters and racing games, and even today, remains one of the largest publishers in the world, and one of the few Japanese companies to have escaped the decline of the Japanese market without being affected at all.

A large part of all of Namco’s accomplishments can be credit to founder Masaya Nakamura (who even named the company after himself- Nakamura Amusement Machine Company). Nakamura-sama truly stands as one of the pioneers of the video game medium, and one of the fathers of the medium as we know it today. So it’s with a heavy heart that we have to report today that he has passed away at the age of 91. Bandai Namco confirmed his passing in a statement, where they also noted that out of respect for his family’s wishes and privacy, they would not be disclosing the exact cause of his death.

Nakamura-sama is one of the fathers of video games, and one of the reasons that all of us are playing games today. On his passing, let us all of us unite as fans of the medium to pay respects to his memories. May he rest in peace.