A side-scrolling platformer and two-player beat 'em up from the SNES era are now available on the service along with Pinball for the NES.

A Super Mario Bros. 3 player has very recently discovered an out-of-bounds glitch that allows the player to swap to Luigi.

The tougher they are, the more quickly we ran to the Internet for answers. 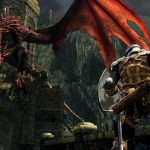 Some good games joining the lineup this month.

Is Nintendo going to add more than just NES games to the service soon?

Erdrick, the legendary hero from the Dragon Quest series, may be set to join Super Smash Bros. 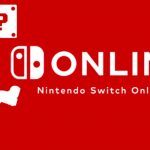 At least they’re not literal ROM dumps, I guess...

Super Mario Bros. 3 Screenshot on Switch Shown Off By Nintendo

Nintendo Have Already Officially Clarified How Exactly ‘NES’ Is Pronounced 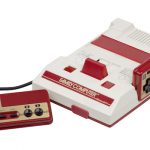