A side-scrolling platformer and two-player beat 'em up from the SNES era are now available on the service along with Pinball for the NES. 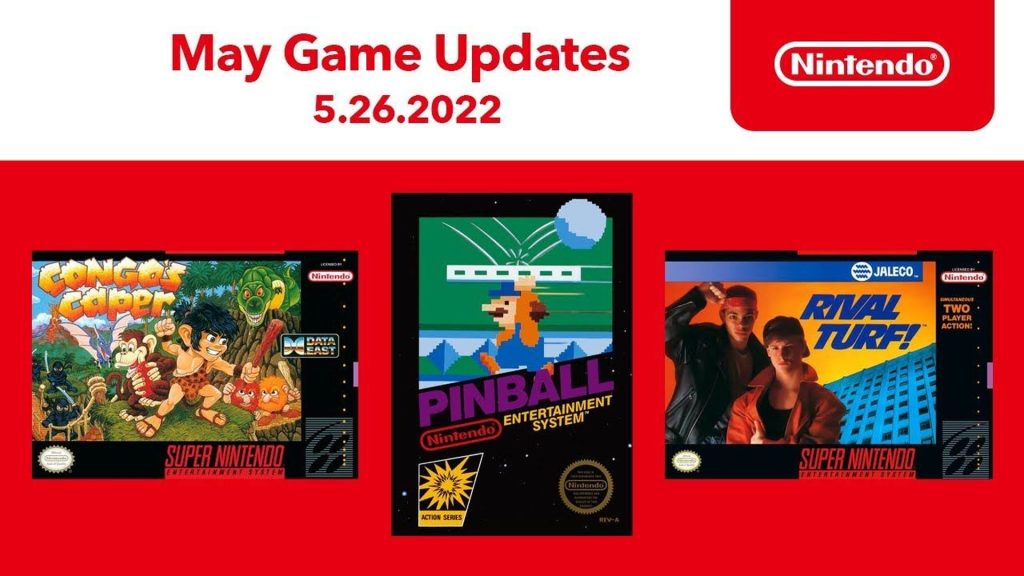 Along with adding new Nintendo 64 and Sega Genesis titles to Nintendo Switch Online + Expansion Pack, Nintendo has some new titles for base subscribers as well. Congo’s Caper and Rival Turf! for the Super NES and Pinball for the NES are now available on the service. Check out the release trailer to see them in action.

Congo’s Caper is a side-scrolling platformer set on an island with the main character Congo looking to save his beloved. There are 35 levels to explore and multiple bosses. Rival Turf! is a beat ’em up akin to Final Fight and though not receiving much praise on release, it at least supports two players. Finally, there’s Pinball which, as the name indicates, is pinball (though there is a neat Jumpman variant as well).

The base Nintendo Switch Online subscription costs $20 per year and unlike Expansion Pack, it’s available for $4 per month and $8 for three months. Along with free SNES and NES games, it provides access to cloud saves and online multiplayer.