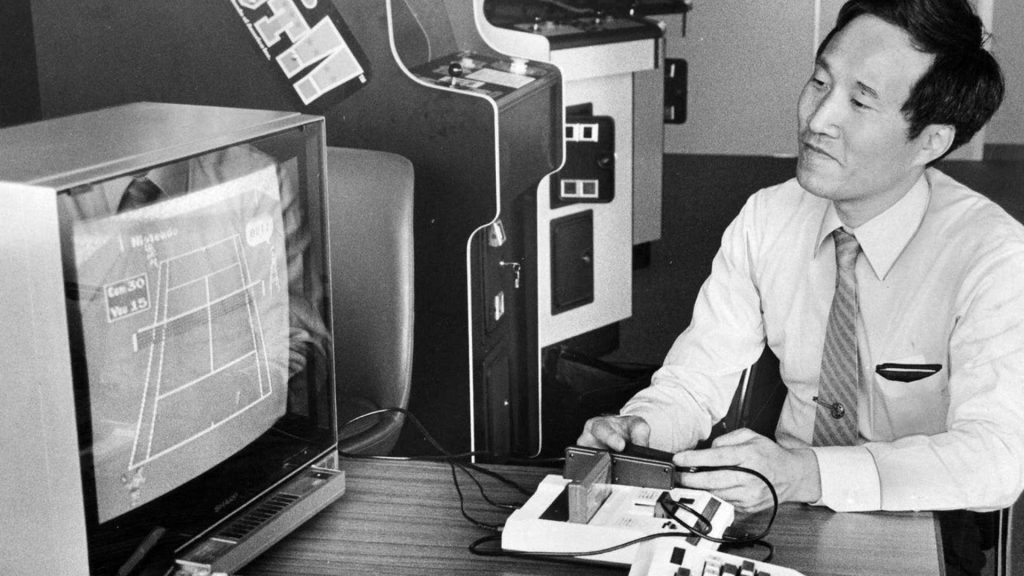 Uemura joined Nintendo in 1972, where he started working on light-gun games. As the head of Nintendo R&D2 division, Uemura was tasked with creating a system that would allow for playing color games on TV, which resulted in the crude but ultimately important “Color TV-Game” systems. Following their success, Uemura was tasked with creating another system, although this time the games themselves had to be on cartridges that could be interchanged. The result was the NES (known as Famicom in Japan), which sold over 61 million units in its lifetime.

Uemura also worked on the NES Zapper, Famicom Disk System, and of course, the SNES, along with Super Famicom Satellaview. The man also served as a producer on games like Clu Clu Land, Ice Climber, and other sports titles before finally retiring in 2004.

As the man responsible for engineering and masterminding the two consoles that have, in no vague terms, defined the very concept of video games and game consoles as they exist today, Uemura’s legacy can never be overstated.