A Super Mario Bros. 3 player has very recently discovered an out-of-bounds glitch that allows the player to swap to Luigi. 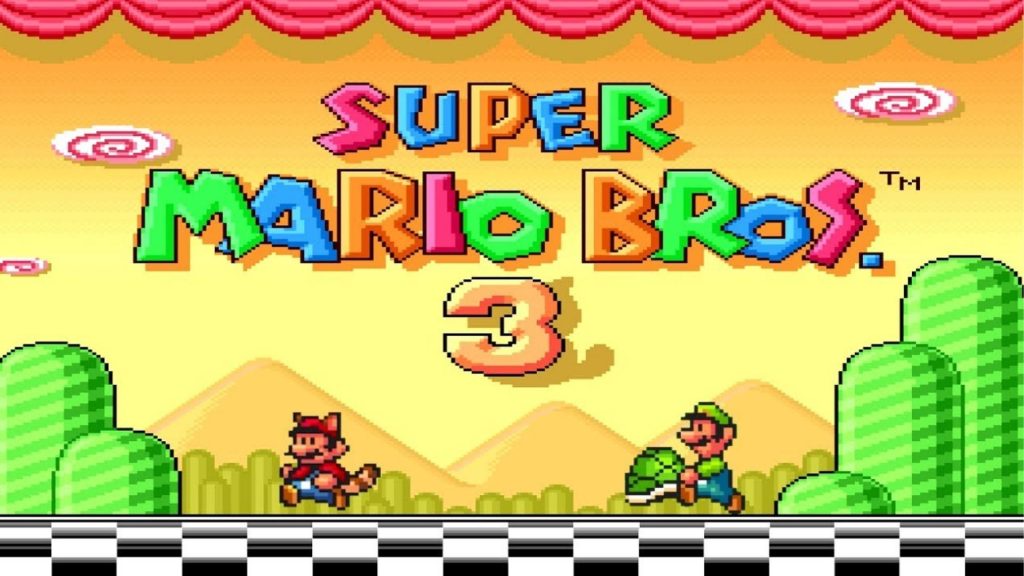 Super Mario Bros. 3 released in 1988 for the Nintendo Entertainment System, and as one would expect from a game with the mustachioed plumber on the box, it was and still stands tall as one hell of a game. Interestingly enough, it’s chock-full of secrets, one of which has been discovered very recently.

Twitter user @BoundaryBreak has used an out-of-bounds glitch that throws players into a minigame stage from Mario Bros. where you have to collect coins. Upon winning the game, the player character will swap over to Luigi, who will then appear on the mini-map. Many have pointed out that the discovery of this stage has been made before, although this time, it appears in a completely different section of the map.

It’s certainly fascinating that even a game as old and as loved as Super Mario Bros. 3 has undiscovered glitches that can be used to change key elements of the experience.

In related news, Masayuki Uemura, creator of NES and SNES, recently passed away, leaving a long-standing legacy of excellent hardware behind him- read more on that through here.

Just made a new out of bounds discovery in Super Mario Bros 3.

in the complete upper left hand corner of the map the Mario Bros stage is stored. Can be played in single player and winning will swap to Luigi for player 2. pic.twitter.com/Ygvjnaz5UT