Some good games joining the lineup this month. 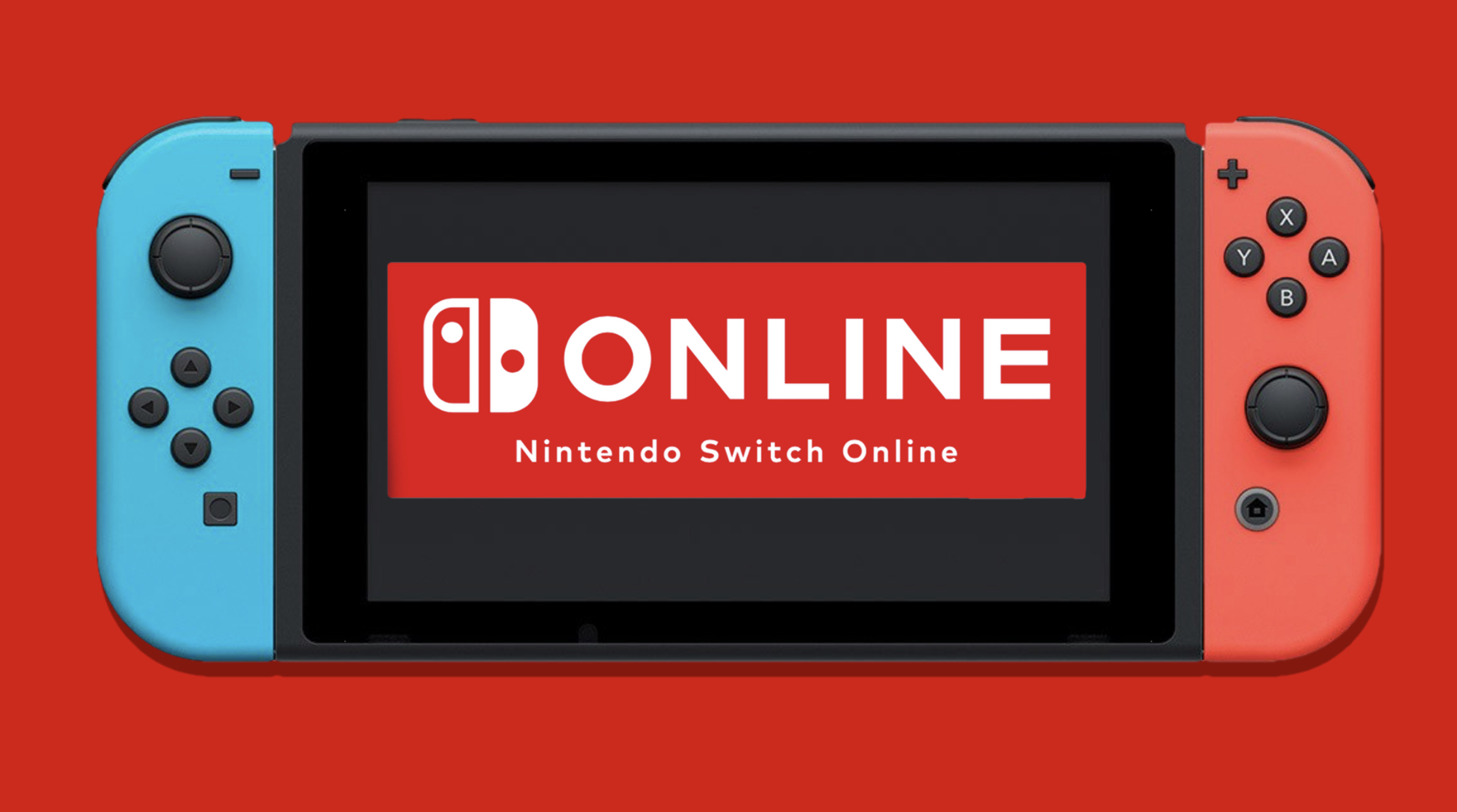 Nintendo has revealed the games that will be joining the roster of the NES Classic games that subscribers of the Nintendo Switch Online service will be able to play this month. Players have some of the best NES games to look forward to: Super Mario Bros: The Lost Levels, which was originally Super Mario Bros. 2 in Japan is the first of these.

The second is Punch-Out!!, the legendary and iconic boxing game that remains one of the most beloved NES titles of all time. Punch-Out!! demands almost inhuman reflexes to beat properly, and I imagine many players will find the enhancements such as save states to their benefit when playing it on Switch.

Finally, Star Soldier will be the final game joining the lineup. It’s a shoot-em-up developed by Hudson Soft, and it has a cult following; maybe its inclusion on the NES lineup on Switch means more people will be able to check it out for themselves.

All of these games will be available on April 10.