At least they’re not literal ROM dumps, I guess...

While getting free NES games with the Nintendo Switch Online subscription is a pittance compared to the games you get as benefits when subscribed to Xbox Live or PS Plus, Nintendo is at least making some effort to update and modernize these games so they’re not just 30 year old ROM dumps. For instance, we know that these games will be updated to include online multiplayer functionality.

But that’s not all either. They will also run in HD resolution, Nintendo has confirmed in an email it is sending out to Switch owners about the upcoming subscription. This actually marks the first time that NES games being distributed digitally will be running in HD resolutions. On Virtual Console, they always ran in their original native resolution. That said, the NES Classic Mini did run them in 720p (although a lot of games available on this service were not available on that console). 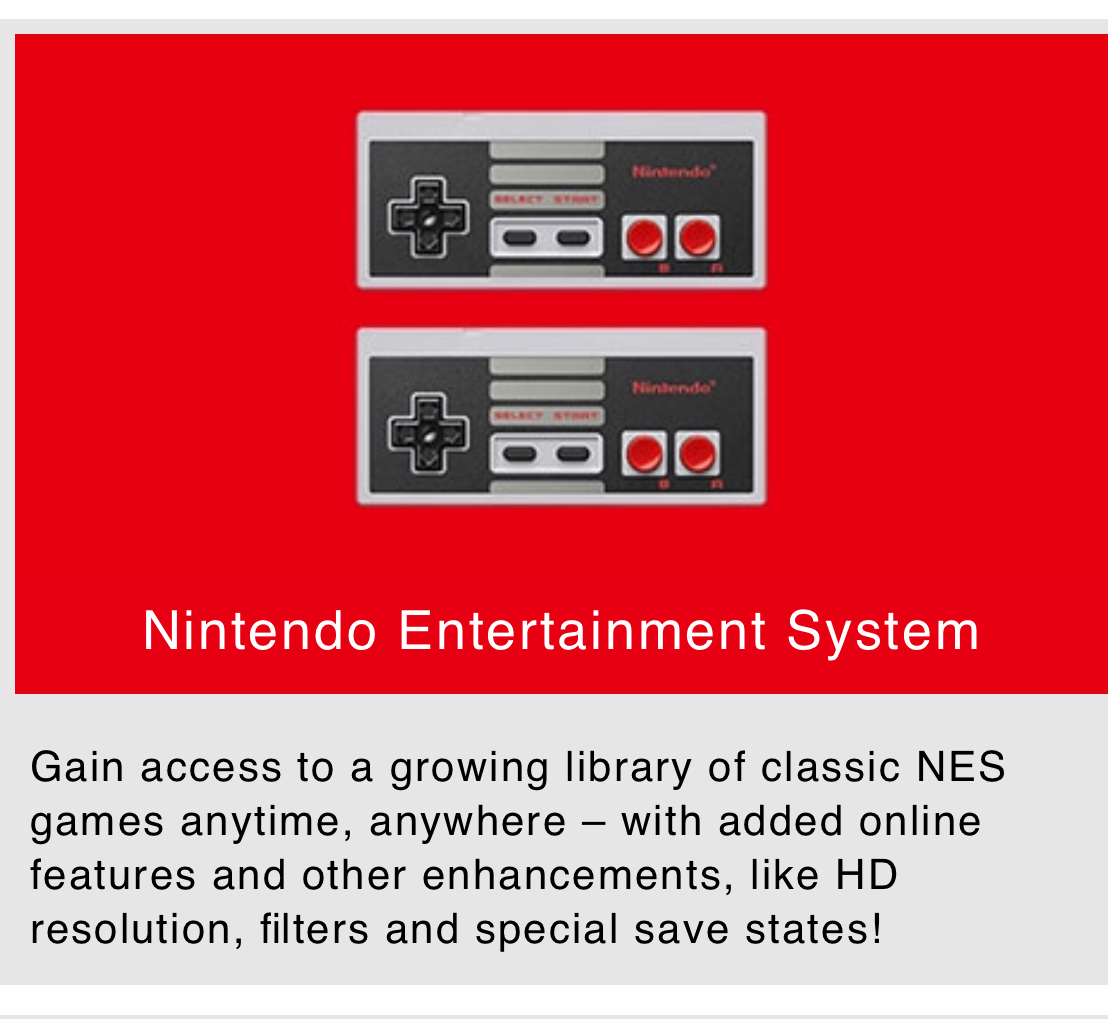