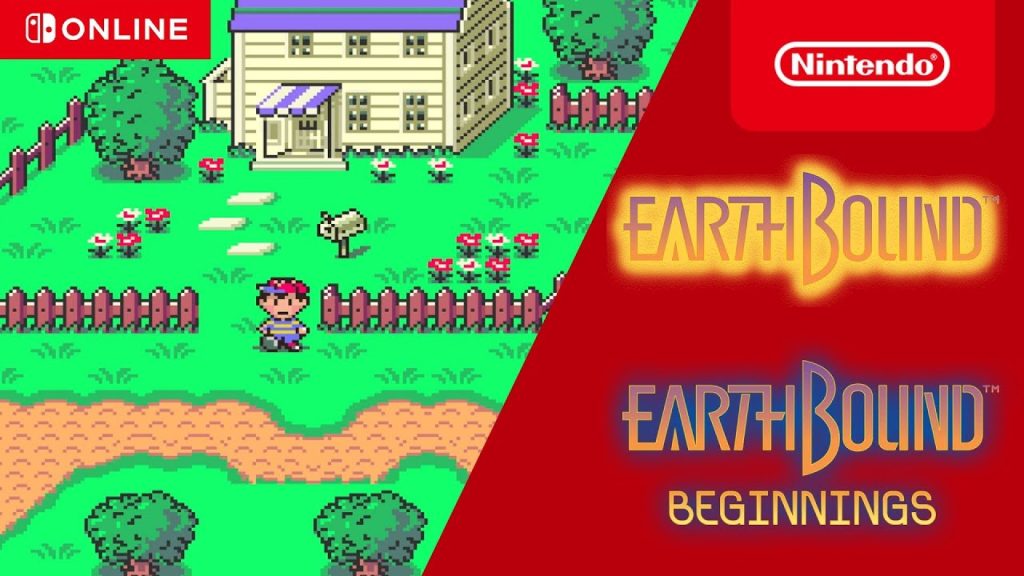 Nintendo’s recent Direct presentation was packed full of major announcements, from Xenoblade Chronicles 3 and Mario Strikers: Battle League to LIVE A LIVE and Nintendo Switch Sports. But one crowd-pleasing announcement in particular wasn’t about a new upcoming game, but a couple of beloved classics.

Nintendo has added both EarthBound and EarthBound Beginnings to Nintendo Switch Online’s SNES and NES libraries respectively. In spite of having been scarcely available in the West and never having performed spectacularly on the commercial front, EarthBound is a beloved series, to say the least, so this announcement comes as a surprise.

Both EarthBound and EarthBound Beginnings were also released for the Wii U Virtual Console back in the day, so it’s great to see Nintendo continuing to make these games available to audiences. Now we just need a Mother 3 release, right?

Until that happens (if it ever does), we can at least play two EarthBound classics on the Nintendo Switch, starting right now.