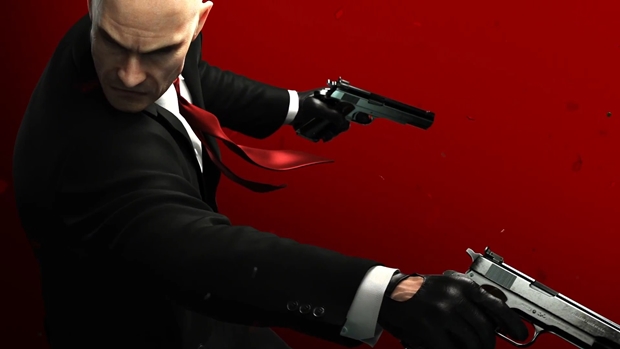 Amazon has listed four of Square Enix’s best known titles on their website as a bundle, downloadable via Steam keys for only $15. This offer will end soon, so go check it out while there’s time.

The titles included in the bundle are as follows:

Hitman: Absolution Professional Edition – The fifth entry in the stealth action-adventure Hitman Series. Hitman Absolution was received favorably, with a Metacritic rating of 83/100 for the PS3 version.

Sleeping Dogs – Sleeping dogs is an open world action game similar to GTA, and takes place in Hong Kong, with your main goal being to infiltrate the triads. The game scored an 83/100 on Metacritic.

Just Cause 2 – This sequel to Just Cause was received positively, earning an 84/100 on Metacritic.