Well we have all forms of entertainment from movies to video games. But there is a catch. In all those forms we have a good guy present. A likable protagonist is such a big impression these days that a game can sail all along to success just due to the fact that the gamers loved the protagonist. 2009 has been a great year not only in the terms of the quality of the games released but the heroes in those games. They will jump from mountains, hunt for treasure, fight like a super hero and what not. GamingBolt is proud to present the four protagonist in video games that made a huge impact in 2009 (in no particular order).

Please note: We agree this might not be the complete list. But you are always welcomed to voice your opinion in the comments section below. 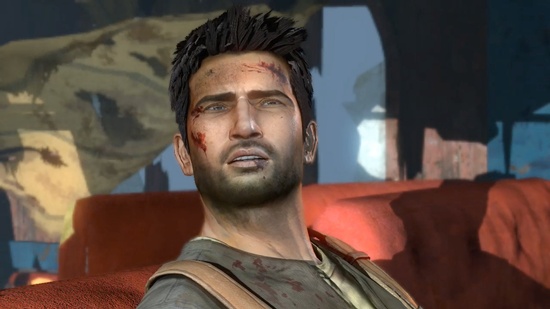 As I have said to many of colleagues, this game is simply ahead its time. One of the reasons that made Among Thieves popular was the attitude of Nathan Drake. Tell me guys…How can one laugh while hanging from a ledge of a train almost thousands of feet from the ground? Well if there is someone than it is definitely Nathan Drake. He is highly skilled and agile. The gameplay elements present in the game and the stunts made by Drake are absolutely out of the world and one of the best in video games to date. I mean common, how many heroes have taken on a helicopter and a tank? Solid Snake…? Yes he is there… but I don’t remember anybody other than him and Nathan Drake. 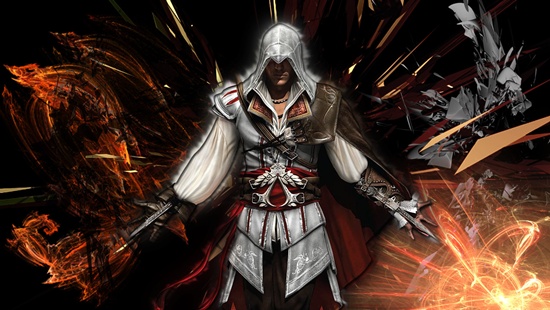 If the Prince can do it, I can do it better.

Ezio Auditore da Firenze, to begin with, he is not an assassin actually. As the story progresses he eventually becomes in to one hell of an assassin. Altair was liked by over 5 million gamers worldwide and rightly so. Despite his similarities with the Prince of Persia, Altair was one step ahead. he could assassinate people in style and make a run for it. The same is with Ezio, he shares many traits with Altair, but Ezio can carry weapons like Hidden Blade, Double Hidden Blade and Poison blade. Also he can socialize and buy armory/weapons. Other than that he seems much more agile and acrobatic than Altair and yeah, who in the world can forget his double blade move.? Simply awesome! You know what? I am the only one...The Dark Knight!

Well we all love Batman since we were little babies, don’t we? But if Arkham Asylum was anything to go by, Batman would have at least picked up another million in his fan list. The high point of the game was of course the gadgets. Batman’s Detective-Vision allows Batman to see a number of different things. When activated he’ll be able to see weakened surfaces that can be destroyed with a small explosive, points of interests like grates over air ducts that can be removed to expose alternate routes, and most importantly, will show people/enemies on different levels. Just about everything a man wants in a game, cool fight sequences, super heroes, and gadgets only the military wish they had, exploding shaving cream !!! HUH ? What’s that last one?

Game: Infamous
Profession: Hero/Antihero (Depending on your Karma in the game)
Biggest Asset: Electric powers 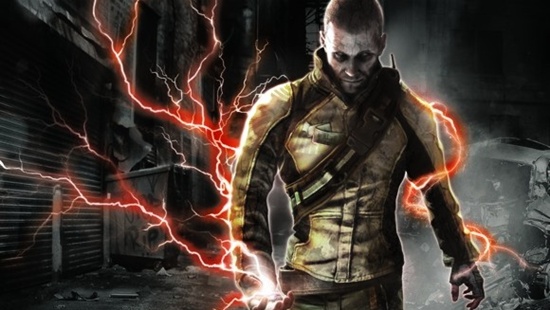 Mind a bolt of lightning?

What happens to a guy who is at the epicenter of the the blast that has absolutely destroyed the fictional Empire City? Ideally he should have blown to pieces. But no, our hero Cole somehow survives that due to the Ray Sphere. Now after that he acquires super hero powers. These powers are very unique and never seen a in a video game before. Cole can utilize electricity from near by sources like traffic signals and vehicles to charge himself for shocking his enemies. Unlike most super heroes who have just a single dimension to their abilities, Cole can climb the tallest tower in the game, can slide on railway tracks and do the leap of faith. All the abilities and a tough attitude makes Cole a super hero of a kind.