Kojima Productions have released two screenshots which show off the lighting prowess of the Fox Engine, and it’s awesome. 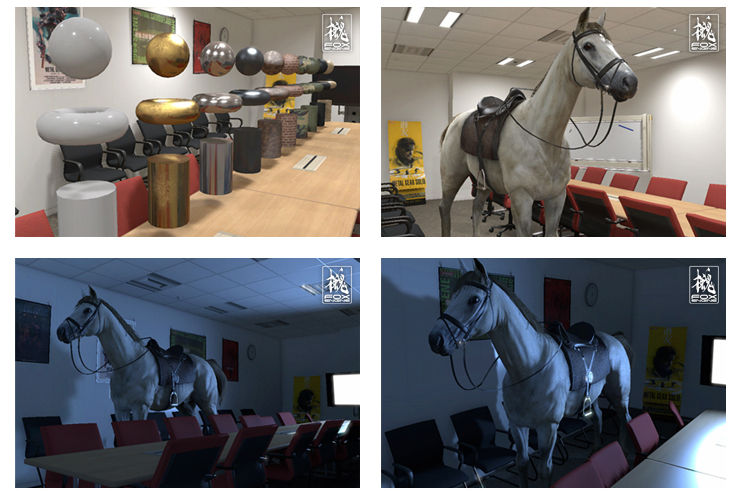 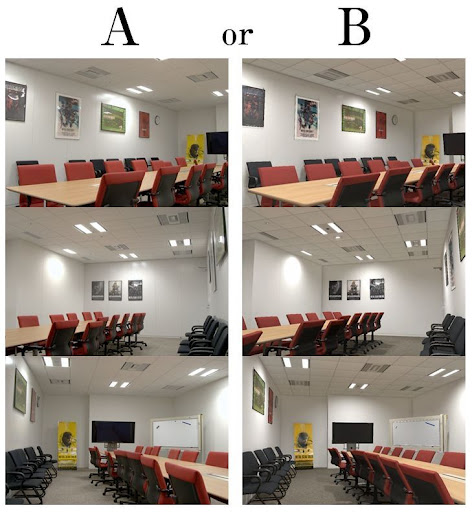 The B one is rendered via the Fox Engine, and the one on the left is real life.