Free and Mobile Gamers are Largest Segment in Gaming – NPD

But the home console segment still spends the most. 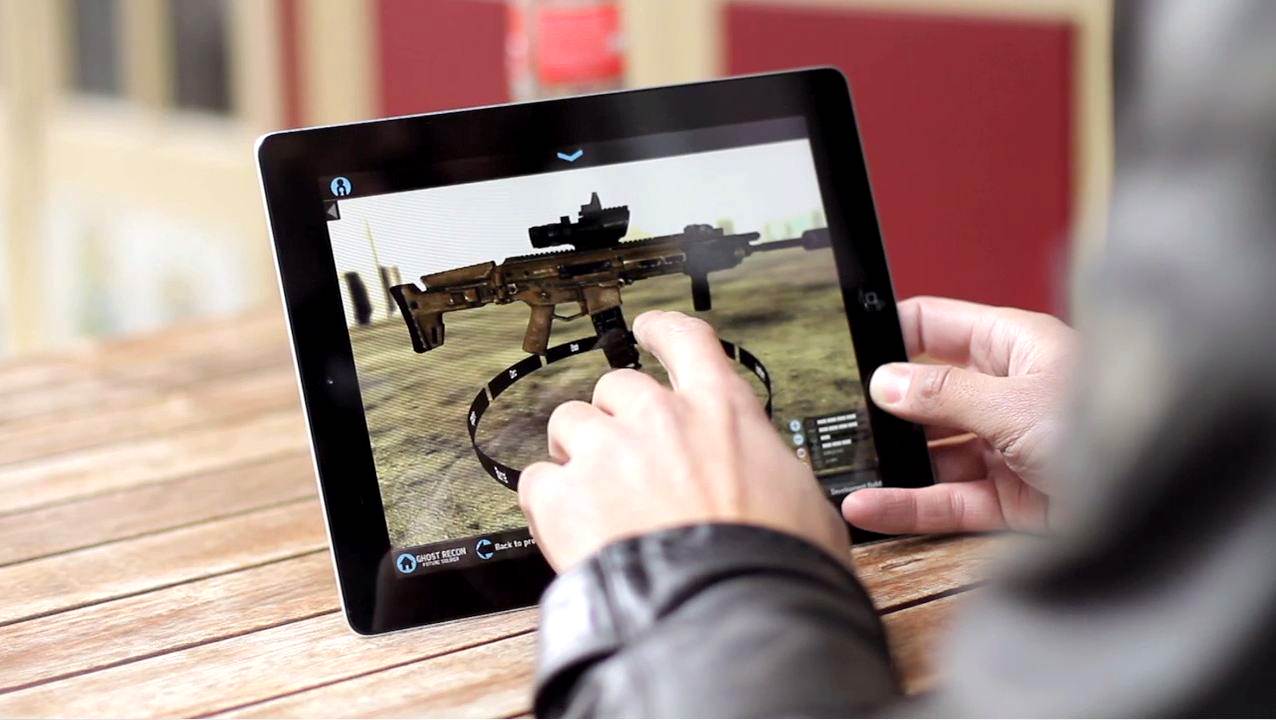 The home console market may be spending the most compared to other segments, but according to the 2013 Gamer Segmentation report released by the NPD Group, “free and mobile gamers” makes up the largest group in gaming.

A survey was taken online of 8,831 people and showed that 29 percent of those being surveyed could be terms as free and mobile gamers. Of course, second is the “avid omnigamer” who games on the console or PC, which make up 16 percent of the market.

However, while free and mobile gamers are up 2 percent year-over-year, other markets like “casual”, “core”, “family” and “social” have decreased in rank over the years.

This is funny because these are the exact markets, with the same terms, that companies like Microsoft and Sony are trying to appeal to. Home consoles still occupy a good 10 percent of the market though, and the Xbox 360 ranks as one of the most commonly played consoles among the “core” group of gamers.