SOE has revealed that Free Realms has surpassed 10 million players!

“Reaching 10 million registered players on the eve of Free Realms’ first birthday is an incredibly exciting event for SOE and our passionate online community, millions of gamers have confirmed that the genre we pioneered over 11 years ago with the original EverQuest continues to evolve and expand to include new styles of gameplay that reach a wider audience than ever before.”  – SOE president John Smedley. 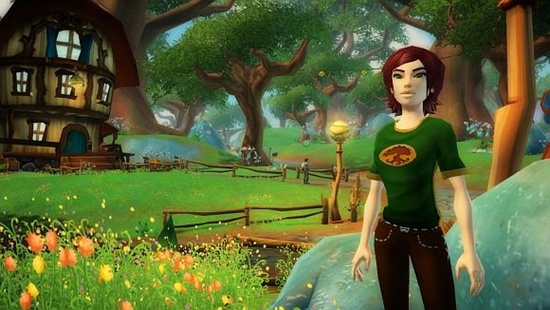