Director Matt Higby talks about the development process behind the update. 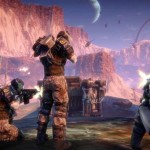 Open scale warfare with up to 2000 players heading to the PS4. 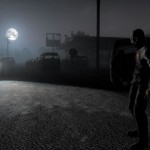 President John Smedley lays out the thought process behind monetizing in H1Z1.

EverQuest Next Dev Interested in Project Morpheus, AR and VR “The Future of Gaming” 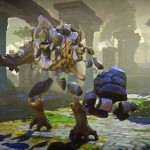 EverQuest Next Will Have Social Features on PS4

BREAKING NEWS: You can connect with other players in an MMO!

SOE’s Next MMO Won’t be Sci-Fi, President Explains Why

John Smedley talks about the popularity of sci-fi worldwide.

New Everquest Next Trailer Shows Off A Pretty Artstyle 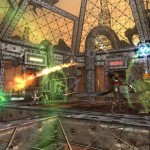 TWENTIETH expansion pack for the MMO now out. 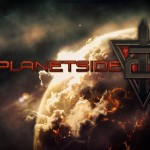 PlanetSide 2 PS4 Will Have Visuals On Par With A High End PC, Will Be Using DualShock 4 Features 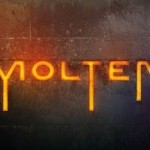 PlayStation 4 Trailers inside for each game 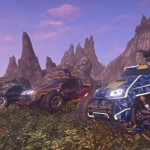 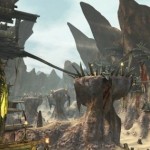 EverQuest Next Announced – Collaboration Between Sony Online and Storybricks

Namaste Entertainment's toolset will feature in SOE's Next.

SOE to Use PlanetSide 2 Engine For All Future Products

This will allow for creating new MMORPGs faster.