PlanetSide 2 is one of those games that despite a long development cycle didn’t immediately sink when it released. After years in development the game managed to do remarkably well on PC. It was then announced that PlanetSide 2 would be available on the PlayStation 4 as a free to play title, something of a first for consoles in general, especially those on the next generation.

We briefly caught up with executive producer Clint Worley to talk about what the motivation for bringing the game over to the PS4 from PC, differences between the two versions and extra content that can be expected. 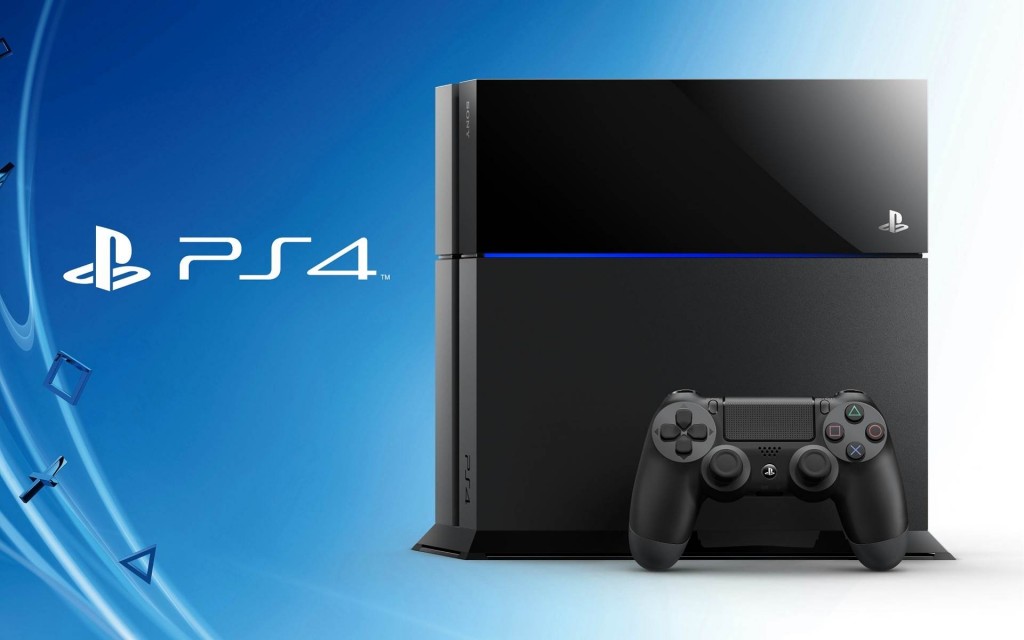 Ravi Sinha: There are tons of free to play games heading over to the PlayStation 4, some of them shooters and some of them MMOs. What was the motivation for bringing PlanetSide 2 to the console (aside from, well, Sony owning it)?

Clint Worley: As players have been asking for PlanetSide 2 to be playable on the console, we wanted to open the door and invite them into the PlanetSide 2 universe. With the PS4 hardware, we can offer amazing graphics that rival a high end gaming PC without compromising the gameplay or social structures that are critical to PlanetSide 2; it is the ideal platform to showcase the game’s beauty and massive open world combat.

"With the PS4 hardware, we can offer amazing graphics that rival a high end gaming PC without compromising the gameplay or social structures."

Ravi Sinha: And considering that so many other free to play titles will be vying for the attention of consumers, what puts PlanetSide 2 above and beyond all of them? What does it have that you feel the competition still lacks?

Clint Worley: PlanetSide 2 has always offered gameplay at a scope that is unrivaled with thousands of players fighting on a single server in a persistent world that rewards teamwork. That, coupled with cutting edge graphics and ongoing developer support tied to player feedback, all lead to an experience that can’t be found in another game. 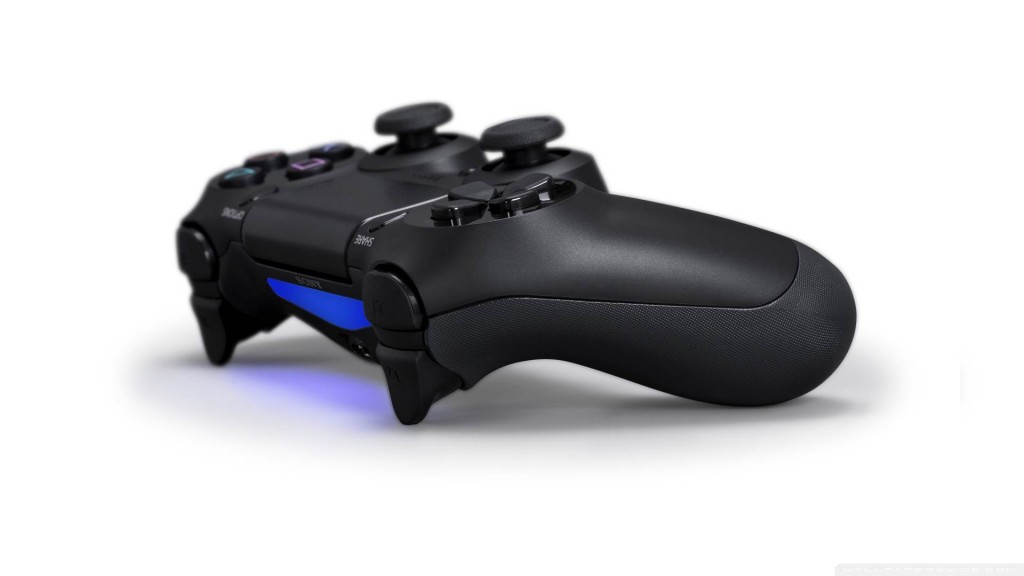 Ravi Sinha: Will there be any significant differences between PlanetSide 2 on PlayStation 4 and for the PC in terms of visuals? Will there be an improved level of performance given the uniform nature of the console platform?

Clint Worley: Based on the PS4 hardware, we are targeting visuals that are on par with a high end PC gaming setup. PlanetSide 2 already looks amazing and being able to use all of the PS4 tech to crank up the details will really impress our players.

"PlanetSide 2 already looks amazing and being able to use all of the PS4 tech to crank up the details will really impress our players."

Ravi Sinha: What extra content will we see for the PS4 version? A new faction? New maps? New weapons? Essentially, will there be a motivation for PC players to pick up the PS4 version and maybe cross over entirely?

Clint Worley: One of the core decisions we made up front was to have the PS4 and the PC versions be as close as possible so that all players receive the same experience. That means that new content, balance changes and bug fixes will be addressed on both platforms. We do plan to take advantage of the features that come with the PS4 to enhance the experience, such as the DualShock 4 peripheral.

A big thank you to Raquel Marcelo from Sony Online Entertainment for setting this interview up.