Lizard Squad at it again. 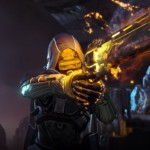 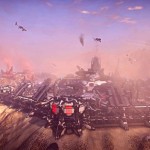 Daybreak working to resolve server issues for the F2P shooter.

Daybreak's free to play shooter will finally release on PS4 later this month. 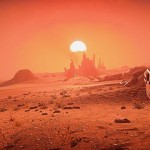 It's inbound for mid to late January 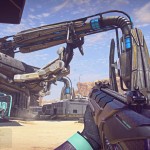 One month to go.

PlanetSide 2 lead designer Luke Sigmund on what to expect from the PS4 version.

A few new details for the PS4 version of PlanetSide 2.