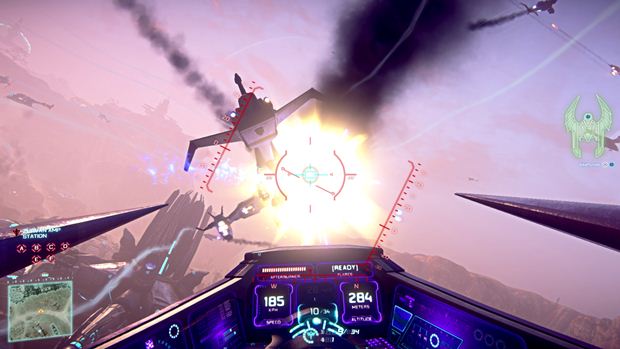 PlanetSide 2, the massively popular free to play persistant world first person shooter that has found huge popularity on the PC is still coming to the PlayStation 4, much to pleasure of gamers. However, it’s set to arrive just a little bit later than first expected.

The Beta was originally slated to be releasing before the end of this year, though given that it would be due within the next 48 hours, it’s obvious that the game has been pushed back a bit. PlanetSide 2 is a first person shooter that has players wage war across the planet by land and air in epic scale team base warfare.

John Smedley, President Sony Online Entertainment, said in response to a question about the Beta on Twitter, “It was approved first pass and goes up either the week of the 13th or 20th. We will know when we are back on the 5th”.

When asked why the game was going to be late, Smedley said “we tried hard”. Let us hope the wait is worth it.