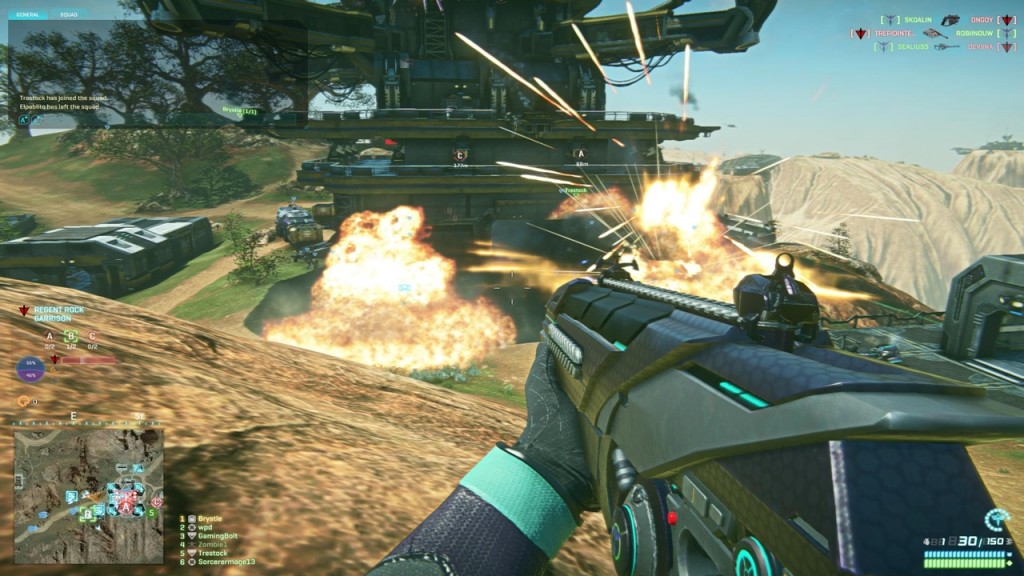 As we’ve previously reported on, Planetside 2’s Beta sign ups started back in December  and that the anticipated Beta was set to launch this month despite having been delayed. Well at last you can finally get some information on the matter, just not as soon as you would have hoped for because the release of the beta still hasn’t been given.

But it will be arriving some time this week, so rejoice my fellow space marines. It’s all wrapped up and ready to go as of now following an announcement, by way of twitter, from John Smedley who confirmed that SCE had cleared it with their certification process. He said,” it was approved first pass and goes up either the week of the 13th or 20th. We will know when we are back on the 5th.

This was followed up in the late hours of Monday this week when he Smedley said, “we will be announcing the beta start date in the next few days for Planetside 2 on PS4.”…”the announcement will also explain our rollout plans, etc.”

The MMO fps shooter has been in the pipe for a long time, despite being one of the first titles announced as coming to the PS4 as a port of the PC build. Let’s hope that the long development time has been spent refining the game and that is doesn’t drop as a mess.