‘Free To Play,’ Valve’s Dota 2 Documentary, Will Be Out Next Month

Free to Play pack to go on sale on Steam and the Dota 2 store as well. 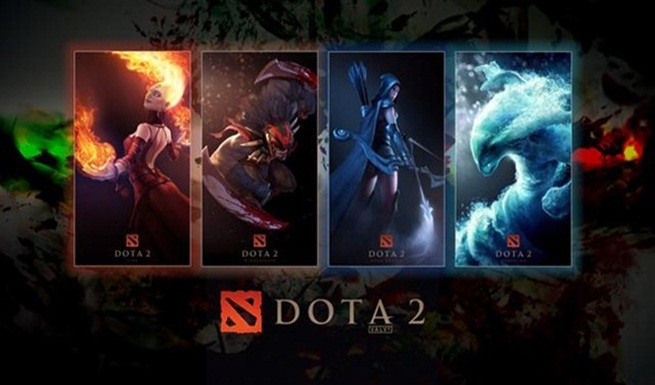 Dota 2 was an unequivocal success for Valve. Tapping into the culture of competitive gaming that League of Legends fostered, Valve managed to create a video game that some people can devote their entire lives too.

Free to Play is a documentary covering three such players, who play Dota 2 professionally, and it will be releasing on Steam next month on March 19, Valve has confirmed. The players being covered are Ukrainian Danil “Dendi” Ishutin, Singaporean Benedict “HyHy” Lim and North American Clinton “Fear” Loomis.

With over seven million players playing the game every month, Dota 2 has been a success that is dwarfed only by other pC success stories, such as Minecraft, and the grand daddy of them all, League of Legends. To commemorate the release of the film, Valve will be selling the Free To Play pack on Steam and on the Dota 2 Store.  25% of the sales will be given to the players in the film as well as the contributors.