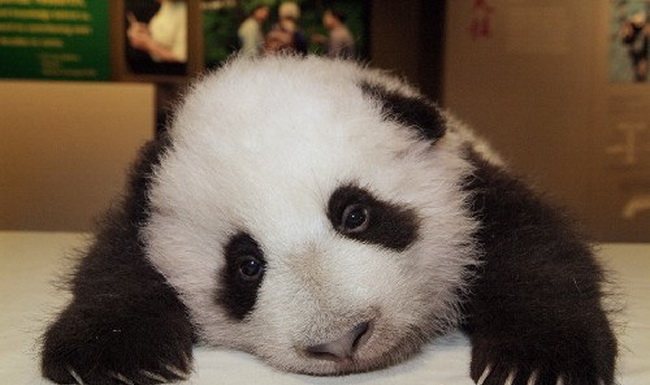 The planned Xbox Live Gold membership weekend which was announced earlier today has just been cancelled by Microsoft for most of Europe.

The hardware and software giant, revealed this news via a tweet:

Clarification on the Free LIVE Weekend that you may have heard about – it has been postponed in almost all European countries.

However, a few European countries have managed to survive this turn of events, as MS later informed that a few countries were still going to get it as planned:

“I’m told that ‘we’ll be in a position soon to announce a further Free LIVE Weekend.’ Apologies for any inconvenience.” Boyd added in a later Tweet.

No details yet as to when European gaming folks can enjoy a free weekend of Gold subs but we’ll keep you updated.