Volition Inc.’s classic space-sim franchise was purchased on May 10th. 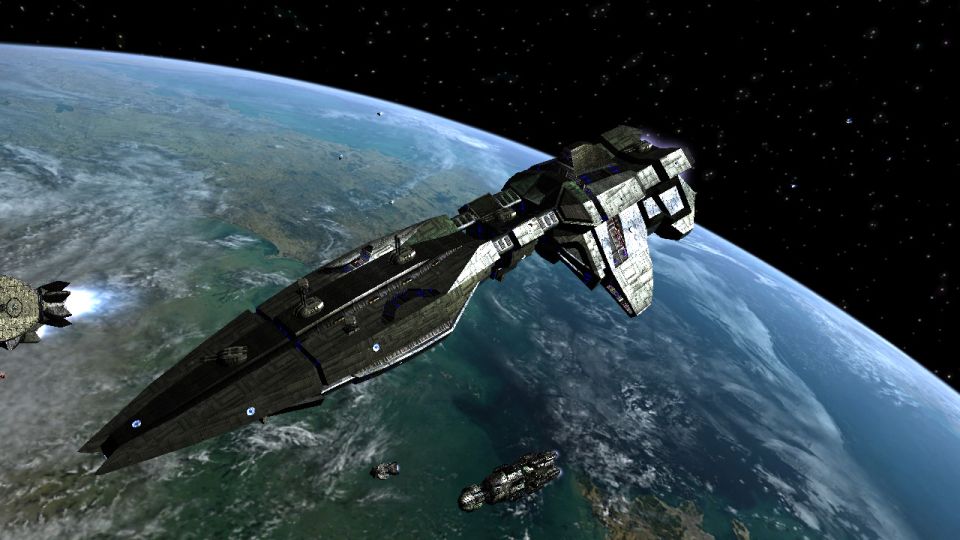 Polygon recently acquired documents dated June 4th which indicated that the sci-fi space simulation franchise FreeSpace has been sold to Interplay Entertainment for $7,500. The sale happend on May 10th, and as of now, no plans have been announced as to what Interplay is planning for the series.

The FreeSpace series started with Descent: FreeSpace – The Great War, which was developed by Volition Inc. (of Saints Row fame) and published by Interplay. FreeSpace 2 made its way to PC a year after, and received rave reviews from critics. In fact, one of the major reasons for THQ acquiring Volition in 2000 was due to the FreeSpace IP.

Regardless, there’s been no follow-up in the franchise since, and after THQ went bankrupt, FreeSpace was just another IP that fell on the wayside in favour of other more relevant series.

Now that Interplay has control over it, will we see a re-emergence in the coming months?