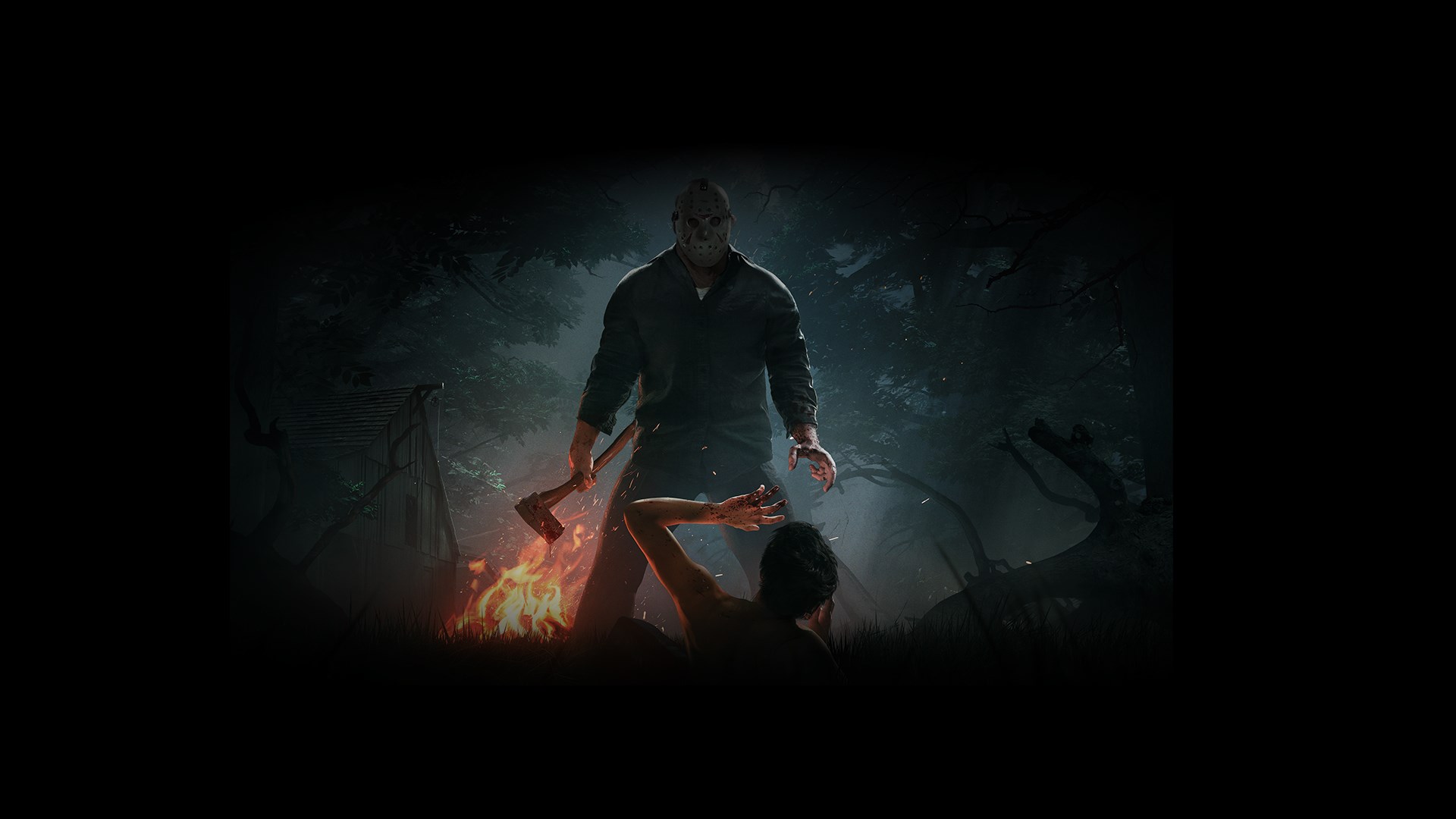 Due to some rights issues that are unresolved, publisher Gun Media and developer IllFonic unfortunately can’t produce new content for the game, but it already got quite a lot of Friday inspired DLC before those issues arose, like costumes and emotes, all of which will be included in the Switch version of the game, which they are calling the Ultimate Slasher Edition. Those who buy the game on Switch will also get an exclusive limited edition poster. You can check it out below.

Friday the 13th: Ultimate Slasher Edition will launch on August 13th (unfortunately, not an actual Friday) and will retail for $39.99 USD. 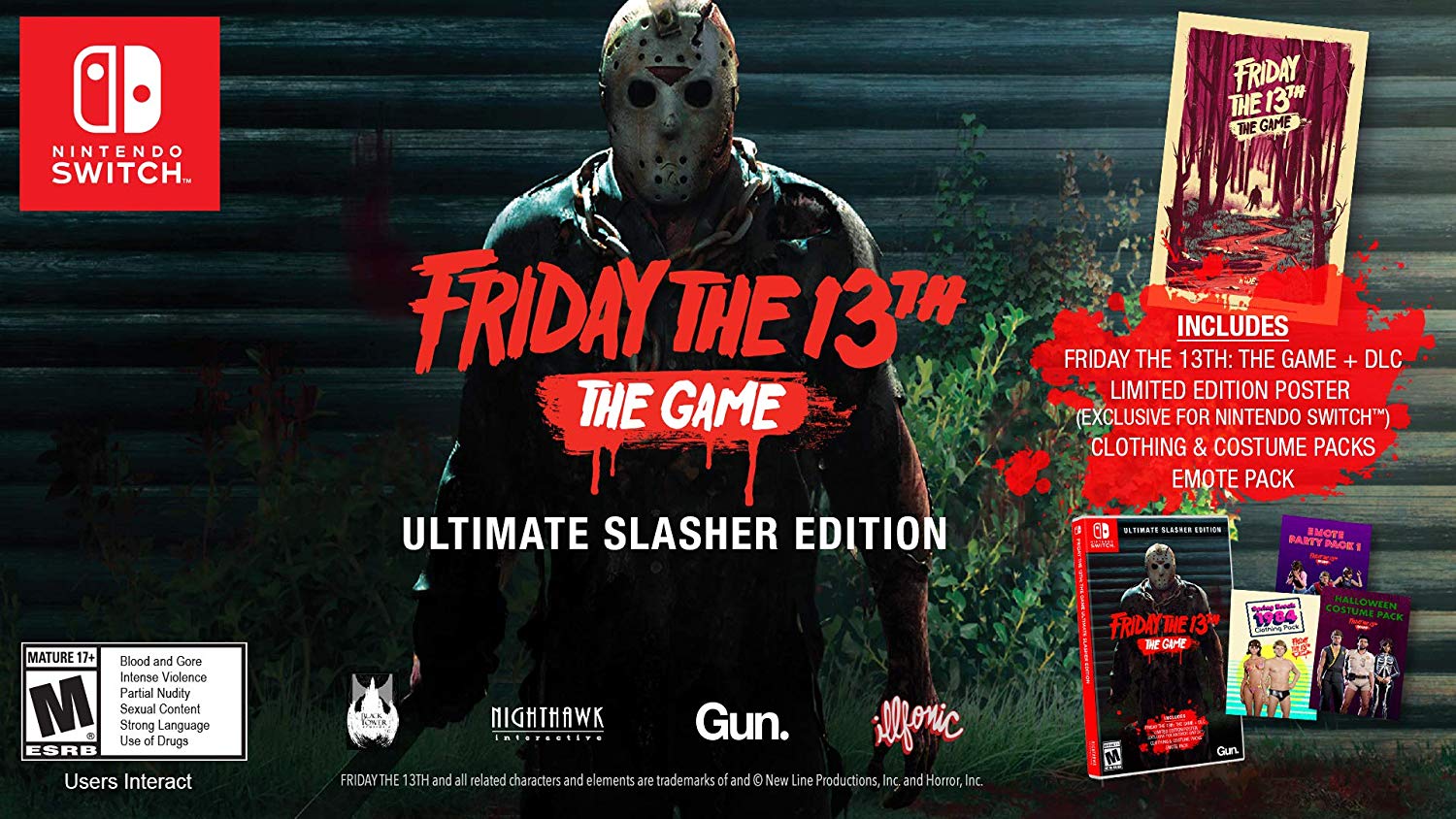