The single player challenges will be made available at no additional cost. 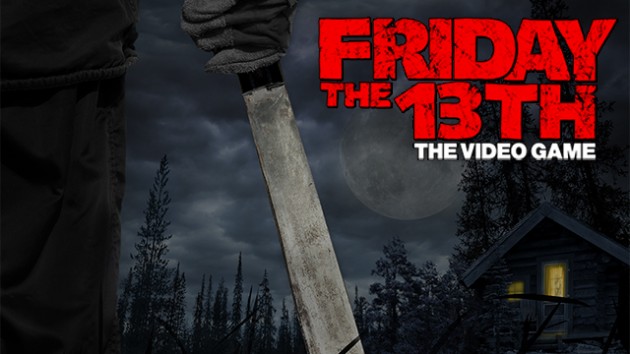 Many fans of Gun Media’s Friday the 13th: The Game wanted the developers to release a single-player mode where players could have fun slashing and killing innocent victims all by themselves. Later on, Gun Media revealed that they would be releasing single player challenges for the game as part of future DLC content. Now, a new video has been released  in which the developers showcase what the single player challenges will look like. It’s worth noting that this mode will be made available at no additional cost.

In the tutorial section shown in the video, Jason hears his mother’s voice in his head telling him to kill two people who are standing by a car. Jason uses his powers such of teleportation and his exceptional vision to then kill his two victims. He kills the first one by impaling him on a tree, and he kills the second by pulling away the jack when the person is under a car which leads to the car crushing him.

What is really exciting is that the developers say that each challenge will allow players to approach a situation from multiple angles. Friday the 13th: The Game is now available for PC, Xbox One, and PS4, and the single player challenges will be added along with other changes at some future date. You can check out the new video below.