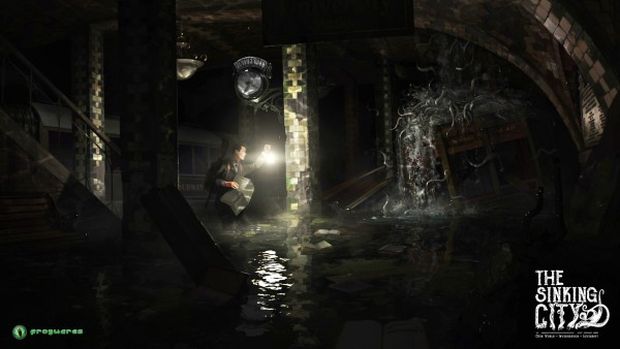 Frogwares announced that Sherlock Holmes: The Devil’s Daughter would be the studio’s final Sherlock Holmes title so it could focus on its Cthulhu-based game for the future. As it turns out, that game has been officially revealed and it’s called The Sinking City.

In development for a while, The Sinking City is an open world investigation title much like the Sherlock Holmes titles but it’s instead set in the world of Lovecraft’s horrors. We expect the tentacle-face monster itself to make an appearance somewhere (of course). The Sinking City is reportedly Frogwares’ biggest game till date and it will debut a demo for the same at GDC 2016.

It’s still not confirmed when the game will release or for what platforms, though current gen launches are pretty much a given at this point. What are your thoughts on The Sinking City and are you looking forward to it? Let us know in the comments below.