Square Enix Ltd  today announced the forthcoming release of FRONT MISSION 3, the strategy adventure game originally released for PlayStation will soon be available to download for PlayStation 3 and PSP  system from the PlayStation Network. 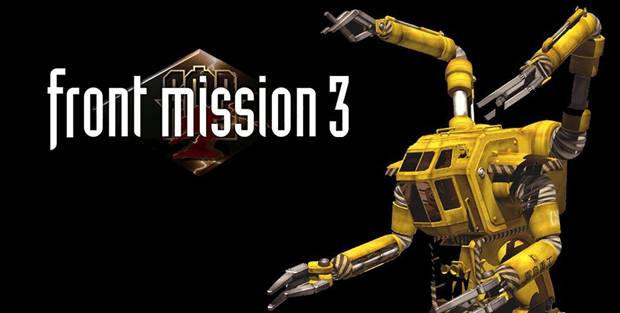 Featuring the Double Feature Scenario System, you can choose from one of two independent stories, each with its own unique characters, situations and environments. Up to 150 hours of engrossing gameplay – complete with a myriad of twists and turns – awaits you. Are you ready to uncover the truth?

Larry Sparks, Vice President Brands PAL Region of Square Enix Ltd. comments, “With the forthcoming release of FRONT MISSION EVOLVED , the FRONT MISSION series is back with a bang. Before the evolution of the series, we think it’s the perfect time to revisit a previous classic instalment with FRONT MISSION 3. We’re very pleased to be able to bring this compelling title to the PlayStation Network.”

FRONT MISSION 3 will be available in all PAL countries where the PlayStation Store is available. The release date and pricing information will be announced soon.

In its latest trailer, Arc System Works is showing off the extensive options available to DNF Duel players in ...

Microsoft's president says that the company's acquisition of Activision Blizzard is moving at a good pace. The...