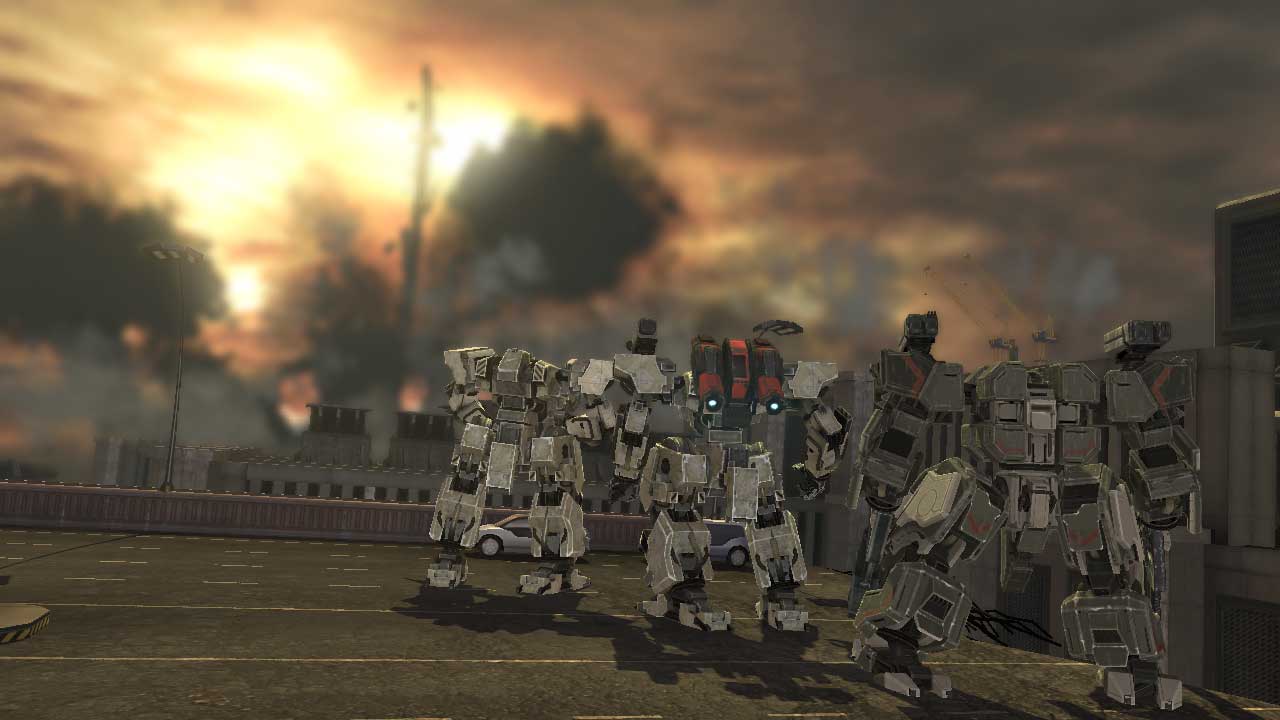 The “Digital Dossier” is an air application that comprises a host of unique and exclusive material taken from the FRONT MISSION® series. The kit includes concept art, music soundtrack, In-game sound effects, digital art book, wallpapers, screensavers and much, much more. The “Digital Dossier” is available worldwide in five languages and is a unique look into the world of FRONT MISSION EVOLVED and offers a rare insight into the history of the series.

FRONT MISSION EVOLVED is developed in collaboration by Double Helix Games and Square Enix, for the PlayStation®3 computer entertainment system, Xbox 360 video game and entertainment system from Microsoft, and in stereoscopic 3D for Windows PC. The game is released on 8 October 2010.

The first of its kind in the series, FRONT MISSION EVOLVED is an action-packed Third-Person Shooter and the next instalment in the classic FRONT MISSION franchise. Players will take full control of the Wanzer, a massive humanoid, fully customizable war machine, in single player campaign and online multi-player.

Featuring Hollywood style production values and a totally immersive storyline, players are thrust deep into a swirl of destruction, conspiracy and crumbling alliances, and battle through intense combat situations as man strives to create the ultimate humanoid fighting machine in a war against terror.

Larry Sparks, Vice President Brands PAL Region of Square Enix Ltd. comments, “We’re excited to be releasing this intense new chapter in this classic franchise and invite existing fans and gamers new to the series to enjoy all the action that FRONT MISSION EVOLVED has to offer.”