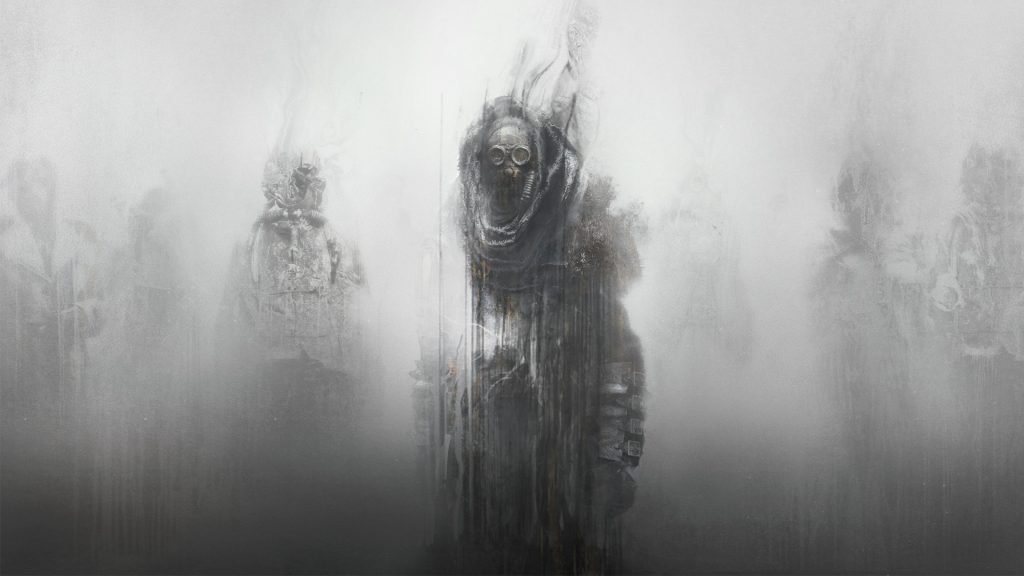 11 bit studios has announced Frostpunk 2, a sequel to its critically acclaimed survival city builder that released in 2018. It will be releasing for PC via Steam, GOG and the Epic Games Store. Though a release window wasn’t provided, it did provide a new trailer to tease the game’s central theme.

Taking place 30 years after the world-changing blizzard that brought about endless snowfall and harsh conditions to the world, the sequel centers more on the search for oil. There are various factions that will fight for their own demands and eventually, the city will be pushed to make sacrifices. As co-director Jakub Stokalski notes, “What we aim to deliver to players is an experience that goes vastly beyond that of the original Frostpunk.”

The development team currently consists of about 70 individuals (though it’s still growing). This means more resources to improve the scale, user experience and overall production values. The aim, however, “is to do more than a straight-up sequel.”

“What players should expect is a wide universe of choices, the freedom to shape the society and the city however they see fit – and reap the consequences. Frostpunk 2 builds on the conflicts of its predecessor – survival vs human values, life versus the arctic frost. But most importantly, it adds a new layer that is present in many aspects of the game – be it politics, society, or technological progress – the conflict between humans and their nature.”

Frostpunk 2 doesn’t currently have a release window so it may be a while before its launch. In the meantime, the original is available to play for free from August 12th, 8 AM PST to August 16th, 10 AM PST. Its Season Pass and Game of the Year Edition are also discounted by 48 percent and 60 percent respectively for that duration.