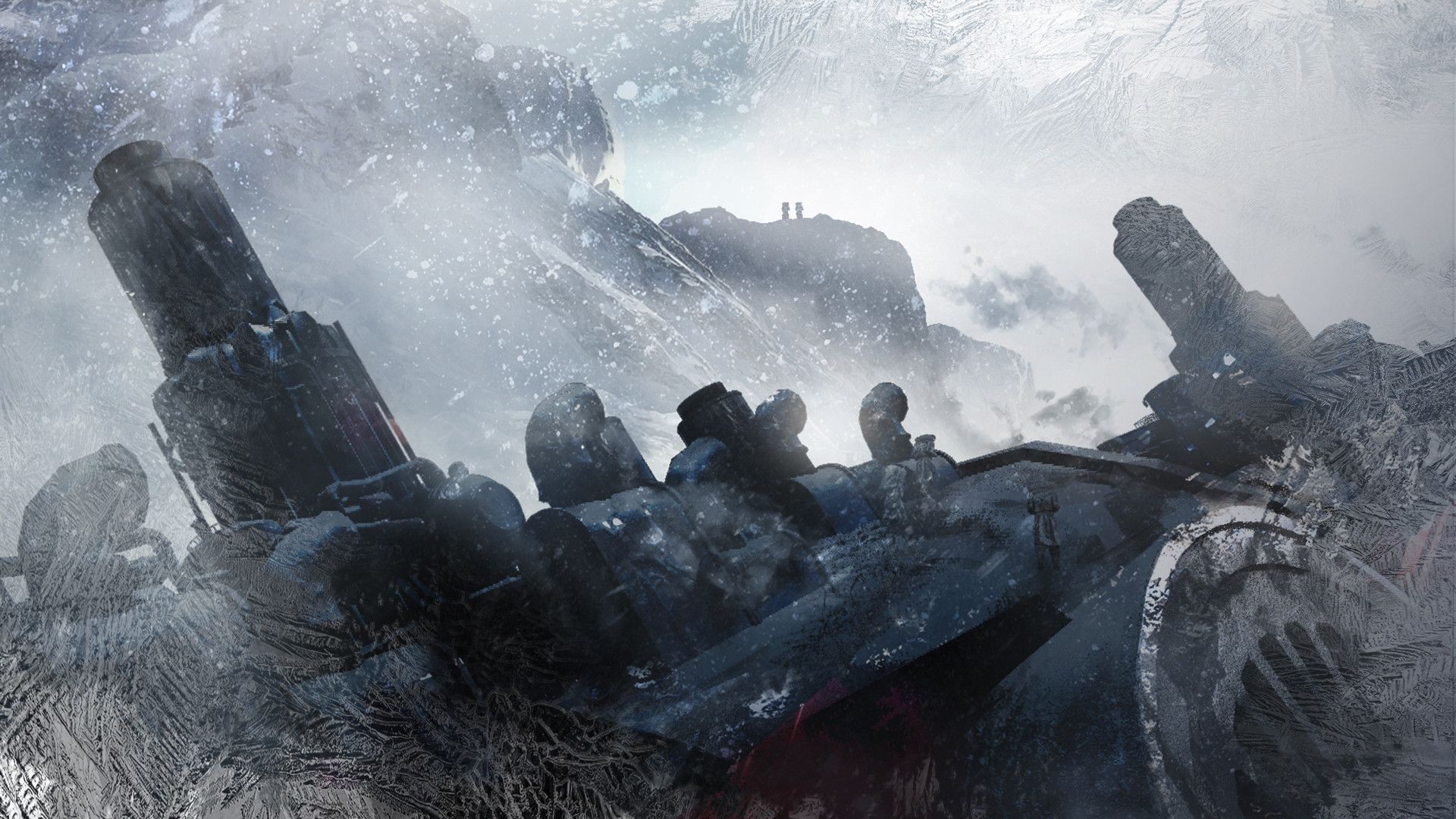 After years of support, 11 bit Studios has released Frostpunk’s last expansion, On the Edge, for PC players. It takes place after the Great Storm of the base game and sees players having to create a new Outpost in the frozen wasteland. Check out the trailer below.

Along with having to deal with other communities, which includes establishing trade routes, you’ll need to create Safe Routes to take care of any shortages. The Frostland has some 16 new areas to explore and this time, you won’t have control over the Book of Laws. Fortunately, there are seven new technologies and three new structures to make use of.

Endless Mode is also seeing a new setting with Settlements and there are a bunch of new improvements and fixes. Furthermore, there are six new tracks which amounts to 25 minutes of new music. On the Edge can be purchased standalone but new players can also pick up the Frostpunk: Game of the Year Edition, which includes the base game and all DLC, at 48 percent off.