Developer confirms that expansions will be happening; free updates also on the way. 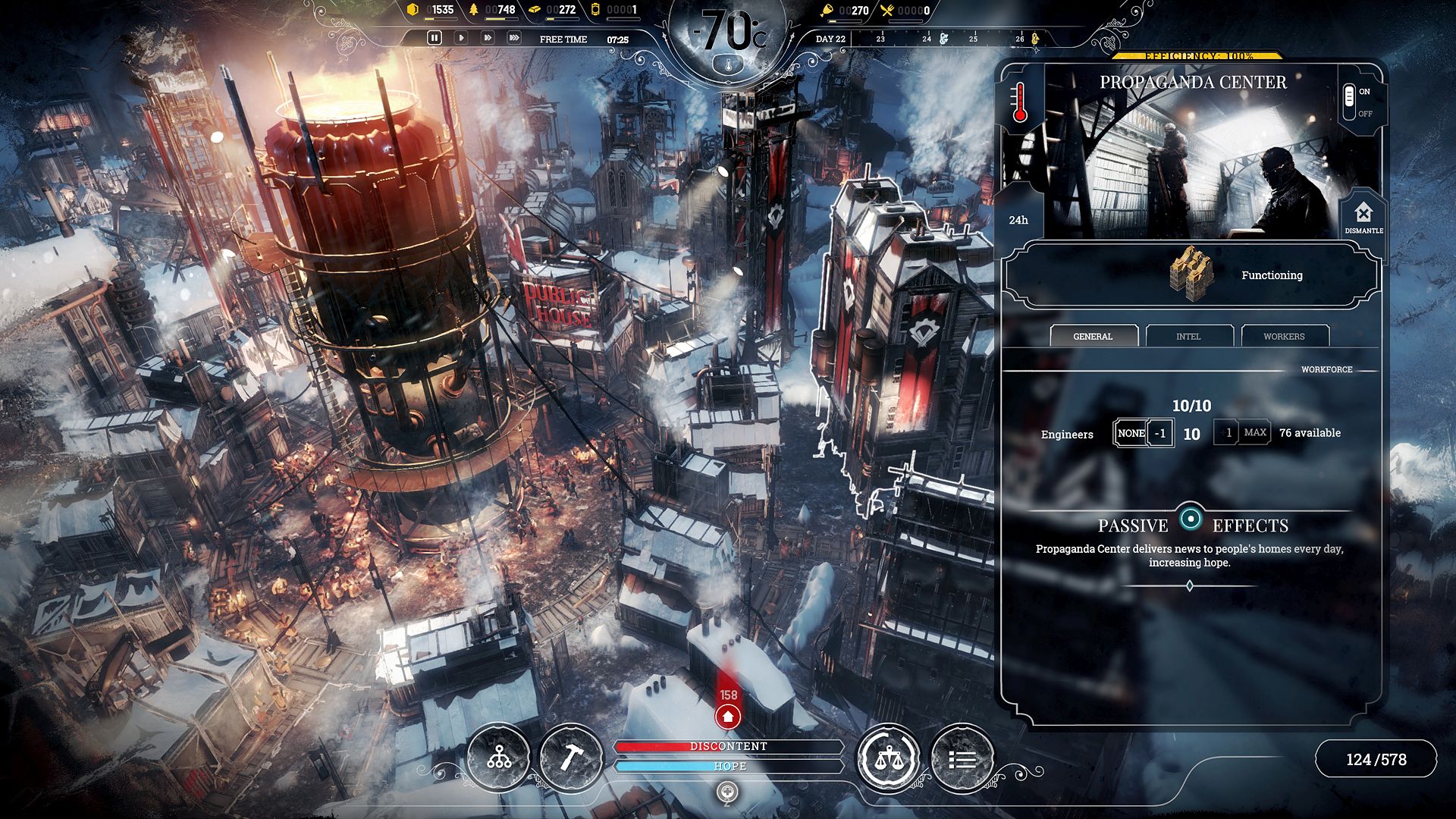 11 bit Studios has made quite a name for itself with This War of Mine but its post-apocalyptic/survival city builder Frostpunk may be even bigger. The developer revealed in an email to GameSpot that the game has already sold over 250,000 copies within 66 hours of launching.

That’s less than three days and absolutely stellar considering the studio isn’t very big and handled all the marketing. Reviews from critics and users have been equally positive. Thanks to the game’s success, 11 bit has confirmed that there will be expansions coming up. Players will still receive free updates though which will arrive on a frequent basis. In the meantime, the developer is focused on fixing bugs and other issues.

Over on Steam, 11 bit stated that, “We plan to polish some rough edges of the original game – you’re reporting some issues with difficulty balance, with minor bugs and such. We want to fix that! We also plan to add more modes and scenarios to the game.”

It also said that an endless/sandbox mode was definitely an idea being kept in mind. There will be a roadmap for future development plans “as soon as we’re ready” so more information will be coming. What are your thoughts on Frostpunk till now? Let us know in the comments.