11 bit studios, known for its work on Frostpunk and This War of Mine, is teasing a new game that will be unveiled on June 12. 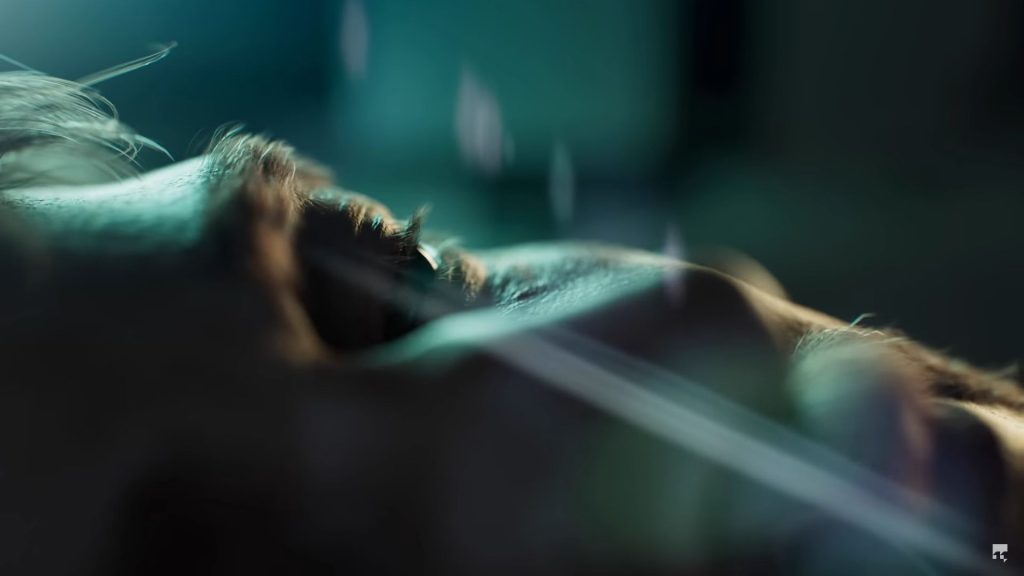 11 bit studios, the studio behind Frostpunk and This War of Mine, is teasing its new game. The studio has released a new 20-second trailer in the build up to the game’s ultimate announcement, which is scheduled for June 12, during the PC Gaming Show.

The trailer, titled “We are not the same”, has a description with a quote by Alexis Carrel: “Man cannot remake himself without suffering, for he is both the marble and the sculptor.” The trailer itself doesn’t offer much in the way of details. It features what appears to be a man waking up.

There has been speculation regarding the unannounced game, with some believing it to be the third game in the Anomaly franchise. Anomaly, a series of tower-defense games, has been dormant as a franchise since 2013.

Last year, 11 bit studios had announced that it is working on Frostpunk 2 for PC. The sequel to the critically-acclaimed Frostpunk is, according to the studio, going “to do more than a straight-up sequel.”

“What we aim to deliver to players is an experience that goes vastly beyond that of the original Frostpunk,” said co-director Jakub Stokalski at the time of the announcement.

Frostpunk 2 doesn’t have a release date as of yet, and will likely be released on PC at first, possibly making it to other platforms later on down the line.