A complete video walkthrough for Frostpunk. 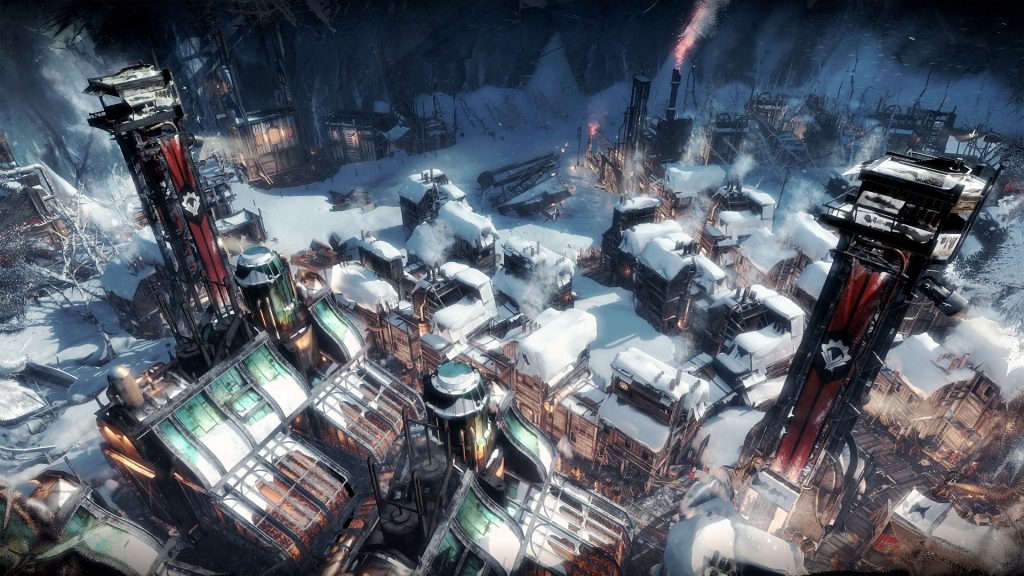 Frostpunk is the new game made by 11 bit studios, the team behind the devastating and reflective This War of Mine. With this new game, the developers imagine a fictional scenario where most of the world is lost and all that remains is New London which is the last city on Earth. Conditions are harsh and unforgiving and survival is difficult for the people of this city. As the player, it is your duty to take control of the city and to ensure its survival. You will handle the economy of the city along with its laws and religion.

This is a game where you’ll often be forced to make uncomfortable decisions as there isn’t always a right path. While there is no single correct way to play the game, it can be intimidating to play a game as unforgiving as this one. If you’re looking for some help regarding how to play through this game, then this video walkthrough is here to help you out!