The response is quite positive for this tactical turn-based strategy RPG. 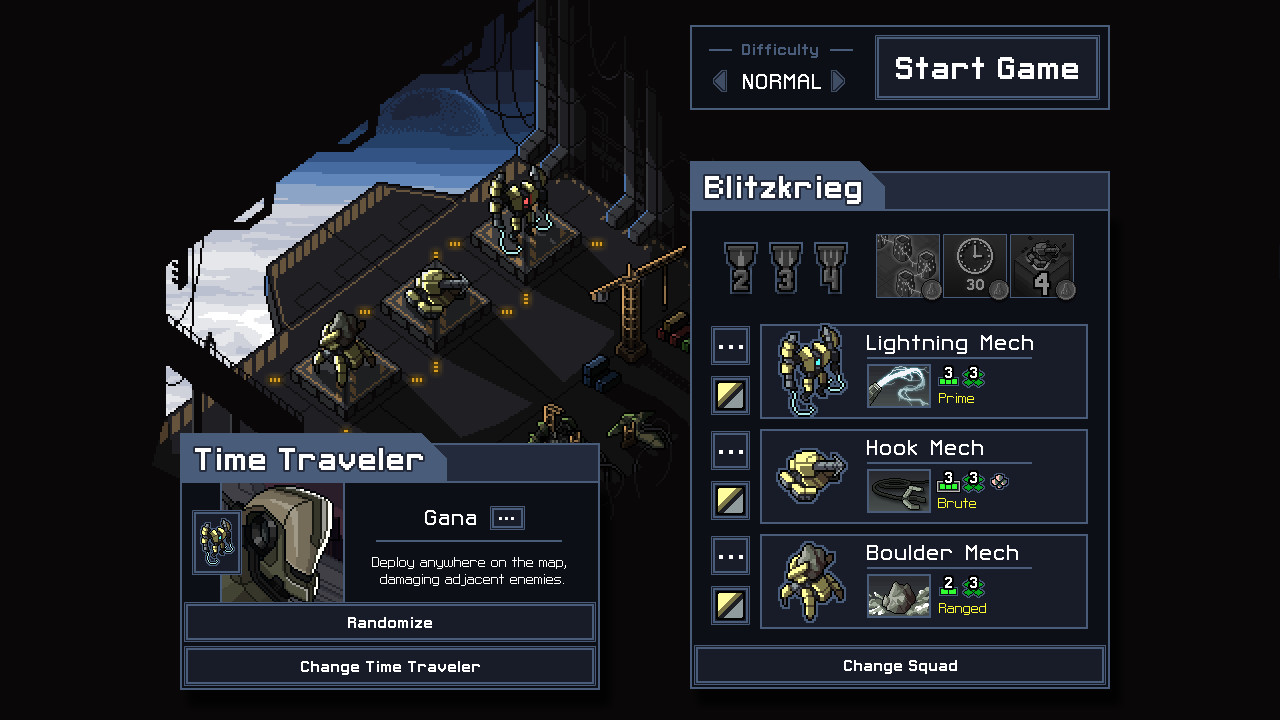 Subset Games may have risen to fame with FTL: Faster Than Light, it’s spaceship management/roguelite experience that often bordered on the absurd, but it’s latest game Into The Breach may be even better. The turn-based, tactical strategy RPG is now available for PC with several reviews also having dropped.

The premise of the game is essentially Pacific Rim. Giant creates known as Vek are threatening the Earth and so humanity has constructed powerful mechs to fight them off. The gameplay, however, is focused on defending as many cities as possible with the Vek’s moves being clearly telegraphed.

Players can direct enemies into projectile flight paths, push Vek away or find other clever ways to win engagements. The other twist is that along with customizing one’s mech and acquiring new pilots, they can send a unit back in time to help in the next run should they fail.

Into The Breach has already received universal acclaim on Metacritic with a Metascore of 92 from six different publications. Sure, it’s not a huge median to go off of but publications like GameSpot and IGN have awarded it a 9 out of 10. If you’ve picked up the game, what are your thoughts? Let us know in the comments.