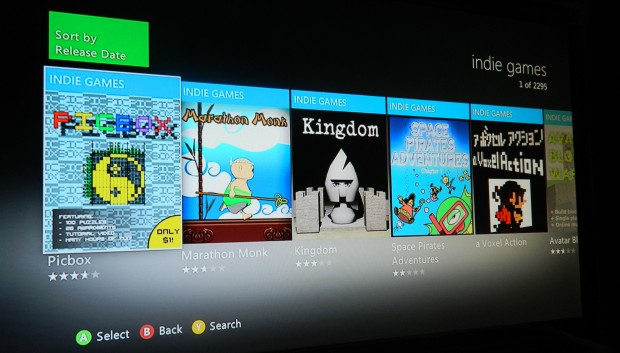 It’s no secret that most indie game developers find Microsoft’s Xbox Live policy incredibly wanting, especially in light of the recent Xbox One reveal which did little to improve the current situation (and in many ways, made it worse).

In light of this, we recently got in touch with Fuel Overdose executive producer Skander Djerbi of I-Friqiya Studios to ask why his game (Fuel Overdose) only came out on PlayStation 3 and PC, but not on the Xbox 360.

Djerbi responded that, “Xbox doesn’t allow indies to self-publish their games on Xbox Live Arcade. That’s their policy and unfortunately there’s nothing we can do about that. They recently announced that it would be the same on Xbox One. If you ask my opinion, I would say that Microsoft’s policy towards indies is absurd.

“On the other hand it’s their console, their territory, they do whatever they want, but I keep think that it’s absurd and that they should stop talking about indie games. Saying that they are promoting the indie scene while there is absolutely no indie game on XBLA…simply because when your project is published by a first-party or a third-party you are not indie anymore.

“And please don’t ask me about Xbox Live indies, or I’ll start getting mad.”

A candid response, for sure. What are your thoughts?