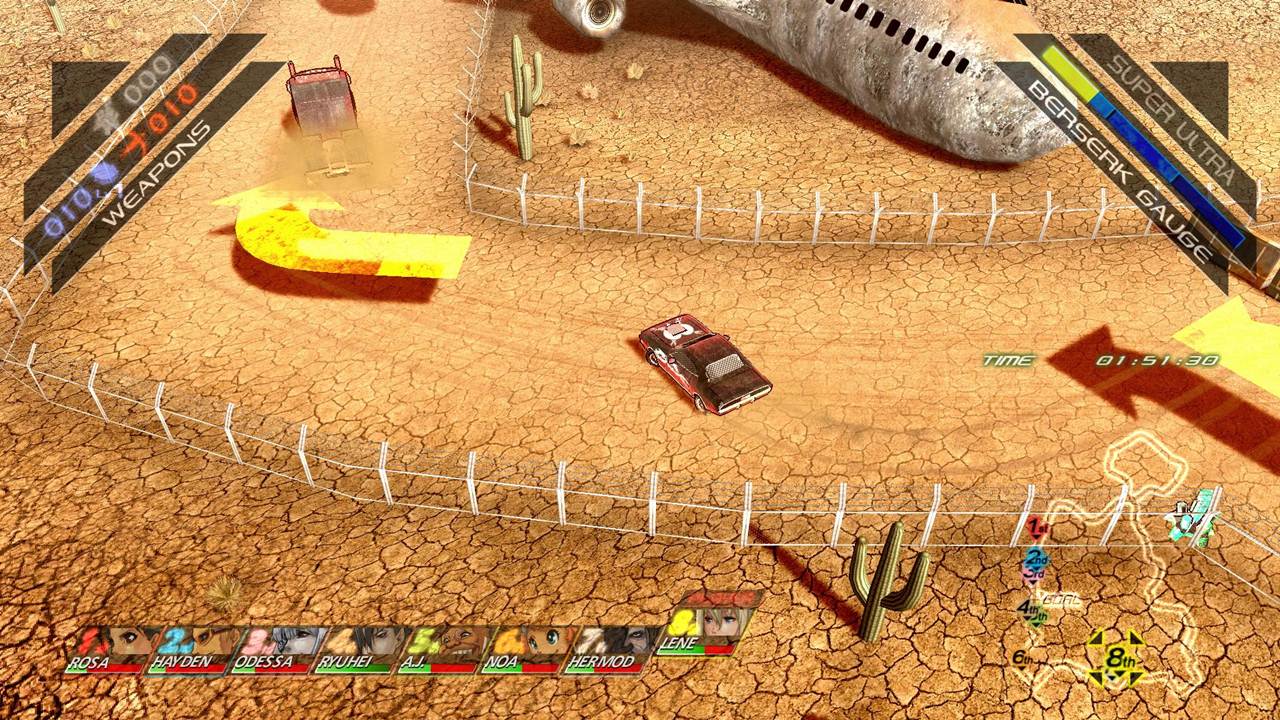 Skander Djerbi, founder of I-Friqiya, has revealed that Fuel Overdose will be breaking a new record as the worst selling console game of all time. That’s right: It’s only sold 600 copies worldwide since it releases on December 2012 in Europe and March 2013 in North America. What’s interesting is that Djerbi is looking to compete with Grand Theft Auto 5, but only in the sense that the latter won’t be the only game breaking records today.

I-Friqiya also apparently wants publishers and developers to challenge Fuel Overdose’s sales figures, and somehow reveal the truth about digital download markets. What in the world is this meant to accomplish? We’re not quite sure.