The latest games in CyberConnect2's Little Tail Bronx series will launch digitally on every major platform on July 29th. 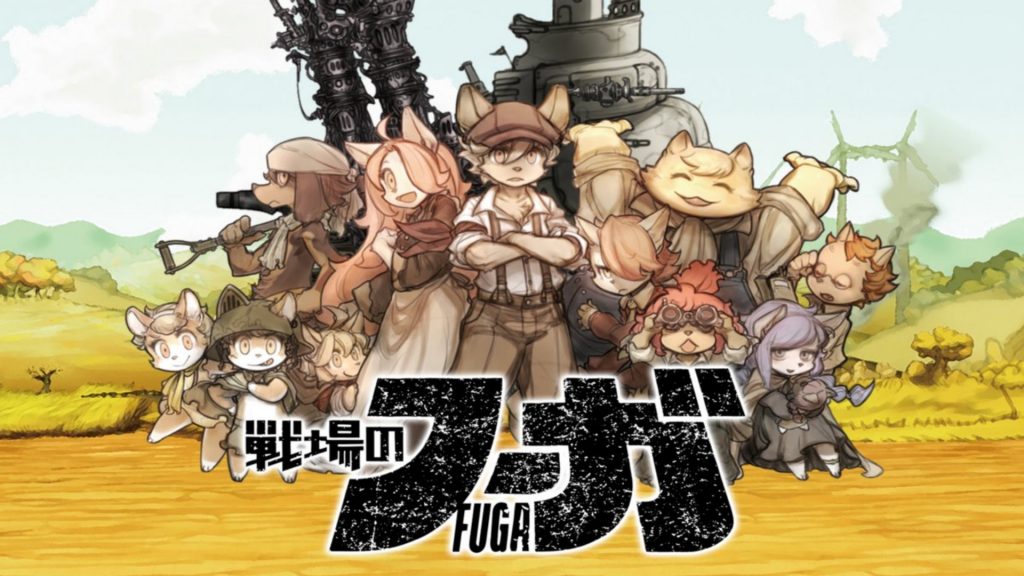 Developer CyberConnect2 has announced that Fuga: Melodies of Steel, an RPG in the Little Tail Bronx series, will be releasing digitally on PlayStation 5, Xbox Series X|S, PS4, Xbox One, Nintendo Switch, and PC via both Steam and the Epic Games Store on July 29th. The game will cost $39.99.

Fuga: Melodies of Steel with support both Japanese and French voice-overs and Japanese, English, French, Spanish, Italian, Traditional Chinese, and Simplified Chinese subtitles. In addition to the $39.99 edition, a $59.99 Deluxe Edition will also release. This edition will include an eighty-page digital artbook, a fifteen-song digital soundtrack, and several in-game items.

Fuga: Melodies of Steel as an interesting premise, according to the developer: “One fateful night, a peaceful village is thrown into the flames of war. Determined to save their families captured by the Berman Army, a group of children hops aboard a giant tank, the Taranis. They make their way through the country, fighting against the Berman Army as they search for their families.”

You can watch a trailer for the game below, or check out the game’s website for more information: