The game will be released later this year. 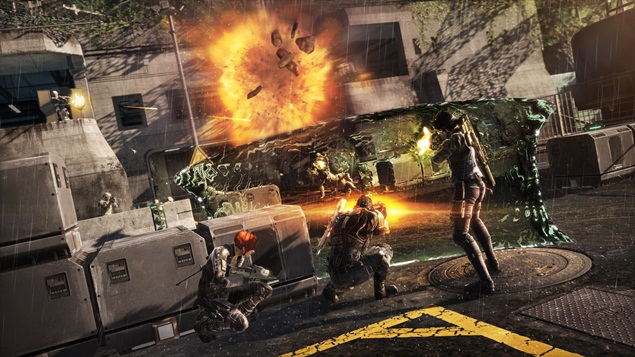 Fuse is not something that most gamers are excited for right now, but Ted Price believes that the game is something new in a sea of sequels.

“There’s no question that it’s a challenge. There are plenty of news items to take gamers’ focus off of this generation. For us, the opportunity was to be a new IP in a sea of sequels, offer something very fresh for players to check out when they’ve been playing, essentially, the same games for the last 5 or 6 years,” he said.

“What we wanted to do with co-op in particular was raise the bar and offer features that no other co-op games are offering at this point. Fuse was a great opportunity for us to do that.”

The game comes out later this year on the PS3 and Xbox 360, and is supposed to be a solid co-op game.