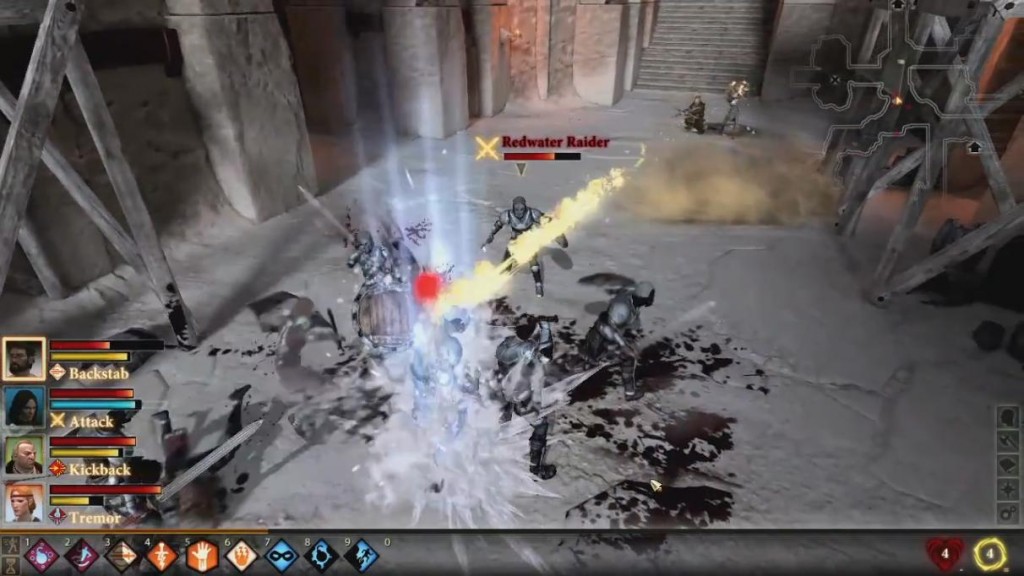 BioWare says the future DLCs for Dragon Age II will address the core problems in the main game, as they attempted to do in the recently released Legacy DLC.

“We have some more DLC plans, that actually address some of the feedback from some of our core fans. I think that’s going to be really satisfying to fans who liked Dragon Age: Origins and Dragon Age 2,” BioWare co-founder Ray Mazyuka said while talking to IndustryGamers.

“Maybe some of that can be attributed to some of the fans of Dragon Age: Origins who were maybe expecting a similar experience. But we actually innovated, we took a lot of risk, we were pushing the envelope on how we told the story, the gameplay, the action moments, the graphics – a lot of things were changed. And, actually, I really believe it was the right direction.

“We were proud of the team. We think they were the right changes. We wanted the team to push in that direction.”

BioWare, however, is also looking to keep the best of both worlds- Dragon Age: Origins and Dragon Age II- in future projects of the series.

“What we want to do in the future is make sure we integrate that feedback from our core fans, so they come along with us for the journey, as we continue to build up the Dragon Age franchise and make the next ones even bigger and better so that all of our fans are delighted and surprised,” Muzyka said.

“We think we can do that. We can actually take the best of breed features from the original game in Dragon Age: Origins and Dragon Age II and put them together.

“We also want to integrate feedback from our core fans because they’re really important to us. So I think there’s a nice balance that can be struck to achieve that.”

No future DLCs have yet been announced, though.