The Box Art points to a release potenitally soon.

It seems like in the last few years, we’ve seen the surprising return of games based on licensed products. While huge franchises such as Spider-Man and Batman always had games, there was a time when that net was far more broad. Well, one such example seems to have to leaked today: a game based on the G.I. Joe franchise.

The report comes via Hisstank that focuses on news of the franchise. They apparently got the box art for a game called Operation Blackout from an Instagram user. It’s unclear where the art actually originated, however, so it’s authenticity is up in the air. It seems official enough with everything in place. Nothing else is really known about the potential game, but most likely it’ll be some type of action/shooter hybrid.

While the box art is only for PlayStation 4 and Xbox One, Hisstank also says they’re aware the game will also come to the Nintendo Switch. If that’s the platforms being aimed for, I imagine the game will be officially revealed soon enough. For now, though, it’ll have to be in the rumor mill. 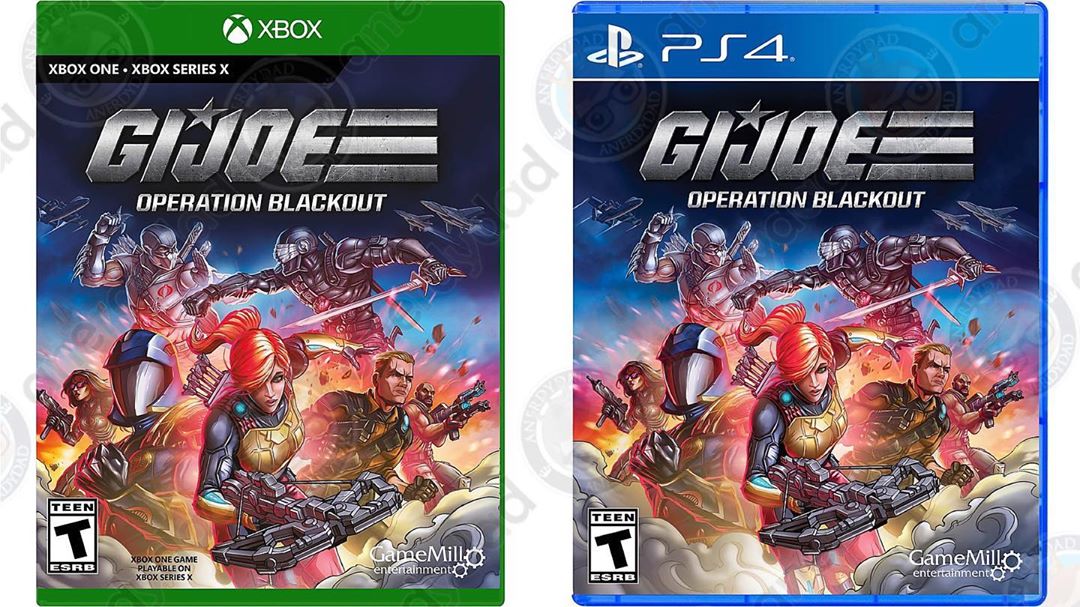