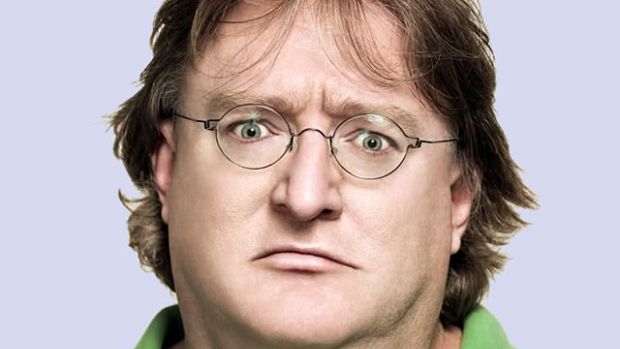 Gabe Newell recently posted his AMA on Reddit and took to answering questions about everything under the sun. One key aspect Newell spoke about were the micro-transactions inherent in Dota 2, and to a small extent Team Fortress 2, and how Valve wants to cater to every possible segment.

“We still think we have a long way to go to get to the point where all of the different people that are contributing value to competitive play get everything out of it that they should. Feels like we are making pretty good progress though.

“Giving the consumers of content a direct relationship with the creators of content is something we think about a lot. That is what drove our thinking about how the community could be more involved in the tournaments that mattered to them.”

Newell also reported that “some progress” is being made towards offering budget Steam Machines. “We see Steam Machines (along with SteamOS and the Steam Controller) as a service update to Steam, porting the experience to a new room in the house. As we’ve been working on it, we’ve focused first on the customers who already love Steam and its games.

“They’ve told us they’re tired of giving up all the stuff they love when they sit in the living room, so it seemed valuable to fix that.”

As for Valve creating some new intellectual properties, Newell responded, “An IP is really a tool for a development team more than anything else. The key is to have clarity around what is uniquely of value in what you are trying to do and not waste your effort on things that don’t directly contribute to that.”

So no Half Life 3 – or any new franchises – any time soon? Seems like it. Check out the full AMA for many more details.