‘GAEMS’ Travel Entertainment Case For Consoles. And No, That Is Not a Misspelling 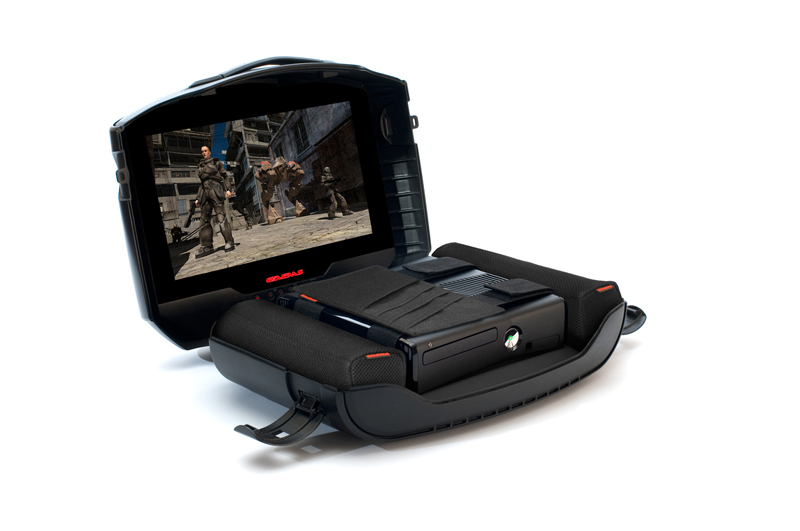 No I did not spell that wrong, that is actually the name of the company, ‘GAEMS’.  There are a lot of portable entertainments systems on the market that support consoles and travel cases as well.  The G155 unit however is a traveling case and can play games on the go with its 15.5″ LED HD built in screen display.  Even though the company name ‘GAEMS’ looks unprofessional, the unit does look cool supporting the Xbox 360, Xbox 360 S and the Playstation 3 Slim.  You might be able do squeeze the bulky PS3 in there but I would not recommend it.  It will run you $300.00 unless you pre-order it, which will discount you $20.00 as long as it’s done before April 20th, 2011.  The unit will become available sometime in June of this year which you can eventually purchase on their Official Site or Amazon.com. 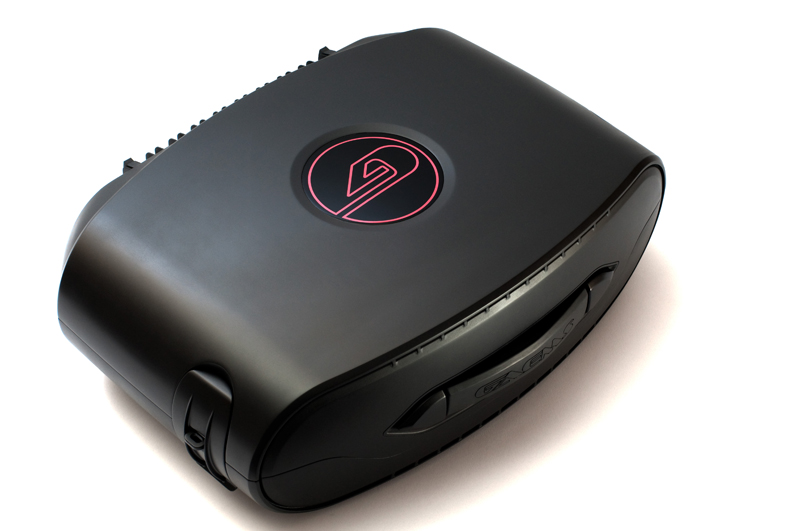 Here is the official description of the case:

Product
The G155 is a self-contained mobile gaming environment that lets you stay in the action when you’re on the move. Just strap in your gaming console, store your accessories, select your favorite games, and you’re good to go. The G155’s integrated LED HD display, stereo speakers, and dual headphone jacks will immerse you in your favorite game–wherever you are. Just pop it open, plug it in, and play.

SEE IT
Integrated 15.5″ LED HD display, with HDMI connection, lets you catch every detail of your favorite games and movies

CRANK IT
Integrated stereo speakers and dual 3.5 mm headphone jacks allow you to blast the sound or keep it to yourself

STORE IT
Storage bags hold your controllers, power supplies, and other accessories while traveling 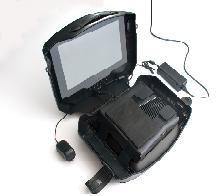 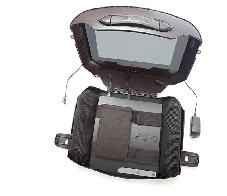