GAME and Gamestation won’t be stocking Kid Icarus: Uprising either 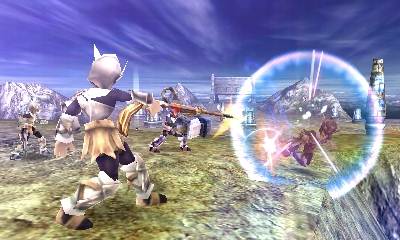 Wow, this just keeps getting better and better- or worse, depending on how you look at it. After recently announcing that it won’t be stocking Mass Effect 3 and all other EA titles afterwords, things looked bad for GAME/Gamestation already. Then, more announcements just fell like dominoes. Resident Evil: Operation Raccoon City, Ninja Gaiden 3, Warriors Orochi 3- none of them are being stocked either.

And now, Nintendo has confirmed that their highly anticipated upcoming 3DS game, Kid Icarus: Uprising will not be stocked in any GAME and Gamestation stores either.

Other Nintendo games like The Last Story, Mario Party 9 and Tekken 3D weren’t stocked by GAME either. It’s a shame, what’s going on with GAME and Gamestation these days.