While previously the creation toolkit's physical release was limited to North America, soon, those in Europe will be able to purchase it at retail as well. 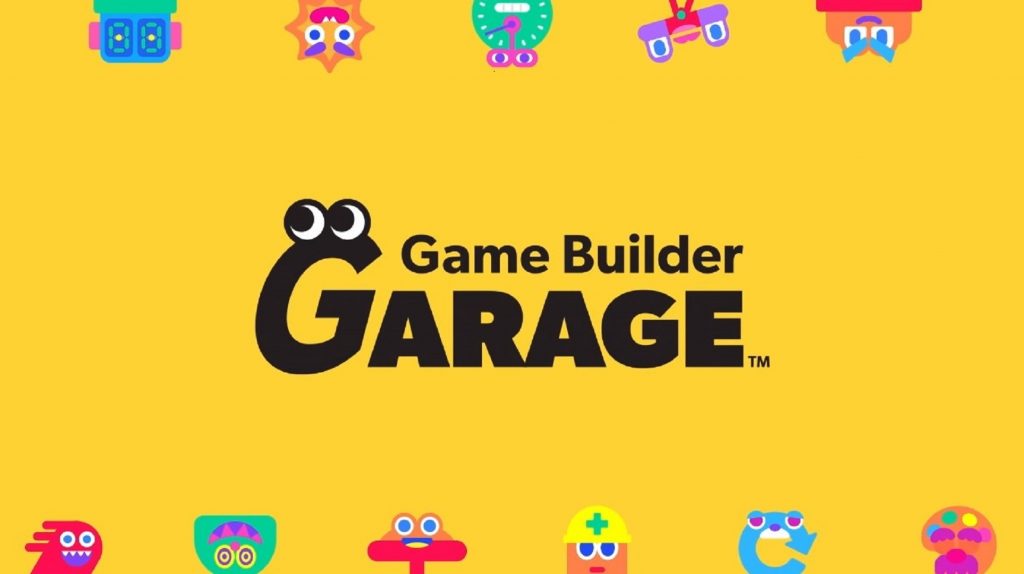 Part kid-friendly programming toolkit, part game, Game Builder Garage launched for the Switch a little over a month ago worldwide, but Nintendo didn’t release the game in complete capacity all over the world. While in North America it was released both physically and digitally, in Europe, the former was not part of the plan. That will be changing soon, thankfully.

Nintendo of Europe’s official Twitter page has confirmed that Game Builder Garage is getting a physical release in the region on September 10. There’s no word yet on what the pricing will be, but one would assume it’ll be the same as the digital version.

It’s interesting that a first part exclusive is getting a delayed physical launch, which is something that we usually see with indies. It’s entirely likely that Game Builder Garage has sold better than Nintendo’s Europe division had anticipated, which has compelled them to give the game a retail launch as well. Either way, it’s good to see.

Learn to make games with fun interactive lessons and step-by-step guidance. A physical version of #GameBuilderGarage will be available from 10/09! pic.twitter.com/epgbwh2fEv