Cast your nominations and vote for your favourite game of 2012. 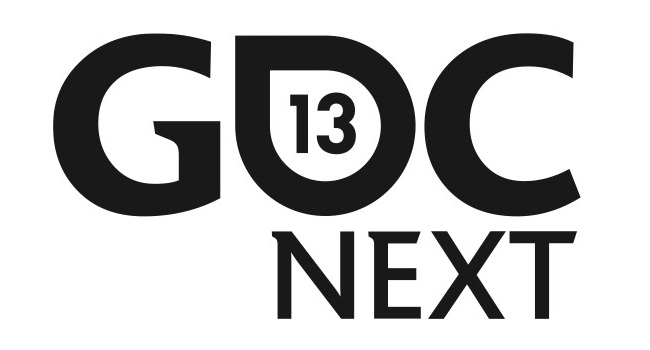 Nominations have been opened for the Game Developer Conference’s 13th annual Game Developers Choice Awards . Nominations will take place through January 4th, 2013 with the ceremony taking place on March 27th at GDC 2013 in San Francisco, California.

There are 10 award categories, along with three Special Awards categories.

Lifetime Achievement is self-explanatory while the Pioneer Award is reserved for those who instituted breakthroughs in technology or game design and the Ambassador Award is for those who helped advance the status of the gaming industry by either improving the community from within or advocating for it outside.

This time though,a new award category has been added: the Audience Award, where fans can vote on their favourite game of 2012. Voting for the Audience Award opens on February 4th 2013 and nominations can be posted here.