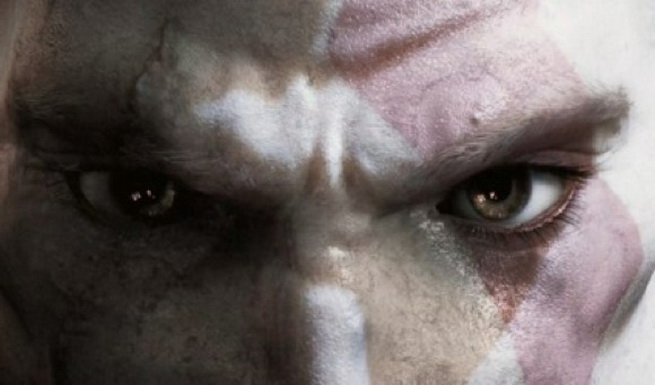 The official PS Blog has posted a rather neat feature where some of the world’s greatest and most talented game developers has listed their personal favorites when it comes to PS2 games.

Stig Asmussen it appears enjoys playing GTA: Vice City the most while Gears of War developer Cliffy B also feels the same way.

Mortal Kombat Creator, Ed Boon however likes Guitar Hero the most while David Jaffe feels that ICO deserves to be the number one.

There’s a ton more developers and their lists over at the Blog and you should go check it out. It’s rather interesting