Game Freak Files A Trademark For “World Down”

A new trademark could point to several possibilities. 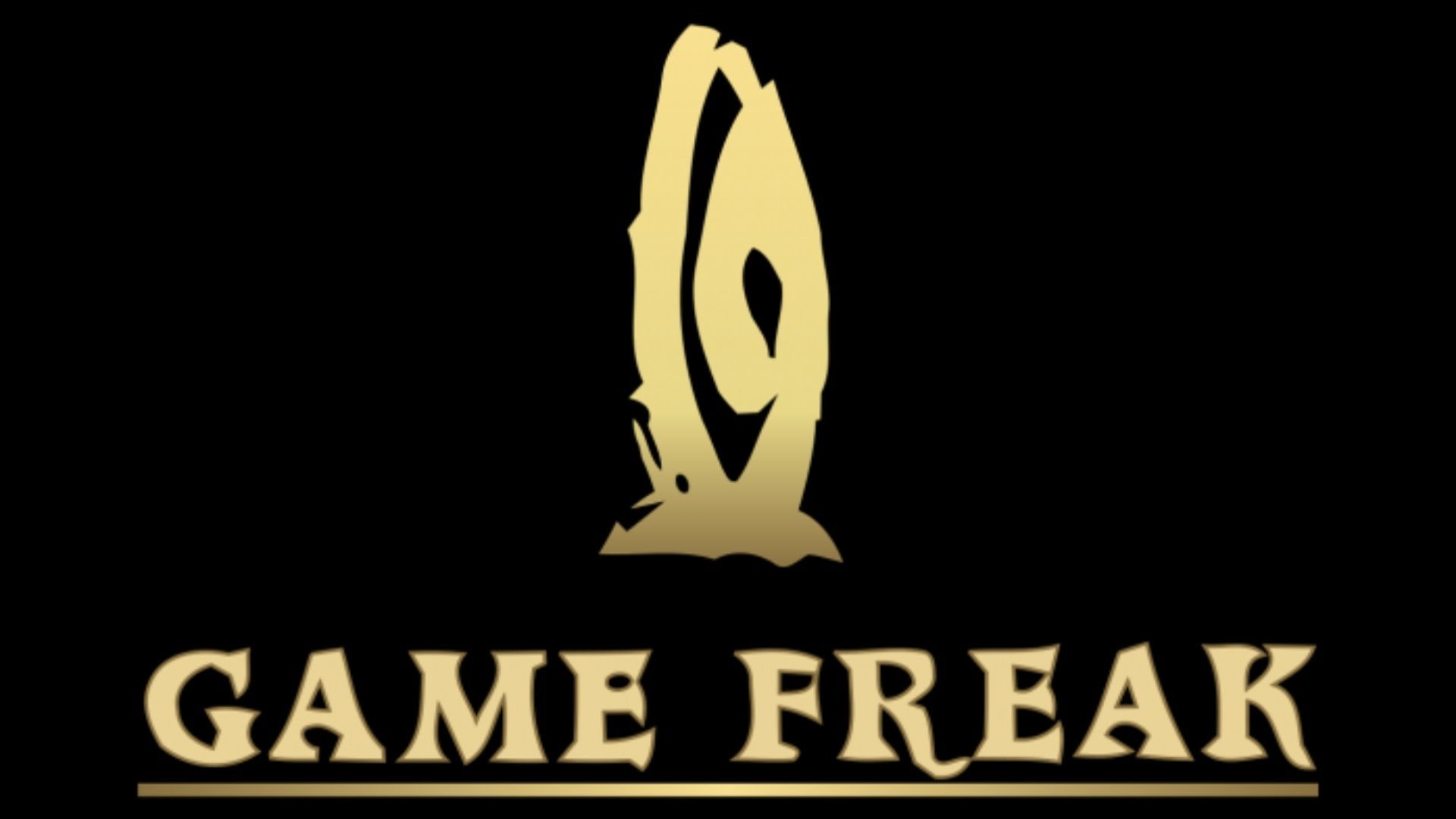 Game Freak is largely known for the behemoth Pokemon series. The most recent title sin that series, Sword and Shield, are out to the same strong sales as always. Pokemon casts such a shadow, it can almost make you forget that the company does, in fact, make other games as well. Their most recent non-Pokemon affair was Little Town Hero, a game that came to Switch and is soon to come to PS4. Now a new trademark is out there, and it could go several ways, as far as what it might be pointing to is concerned.

The “World Down” trademark was spotted by Japanese Nintendo, who also worked to translate it. Whatever the trademark apparently is, it relates to both video games and trading cards. Whether this will be something Pokemon related or a new IP isn’t clear, though the trading cards part seems to point to something in the Pokemon arena.

While the Pokemon series remains one of the biggest franchises in the world, Game Freak has yet to hit major gold with another game. Whatever “World Down” is, we’ll keep you updated.