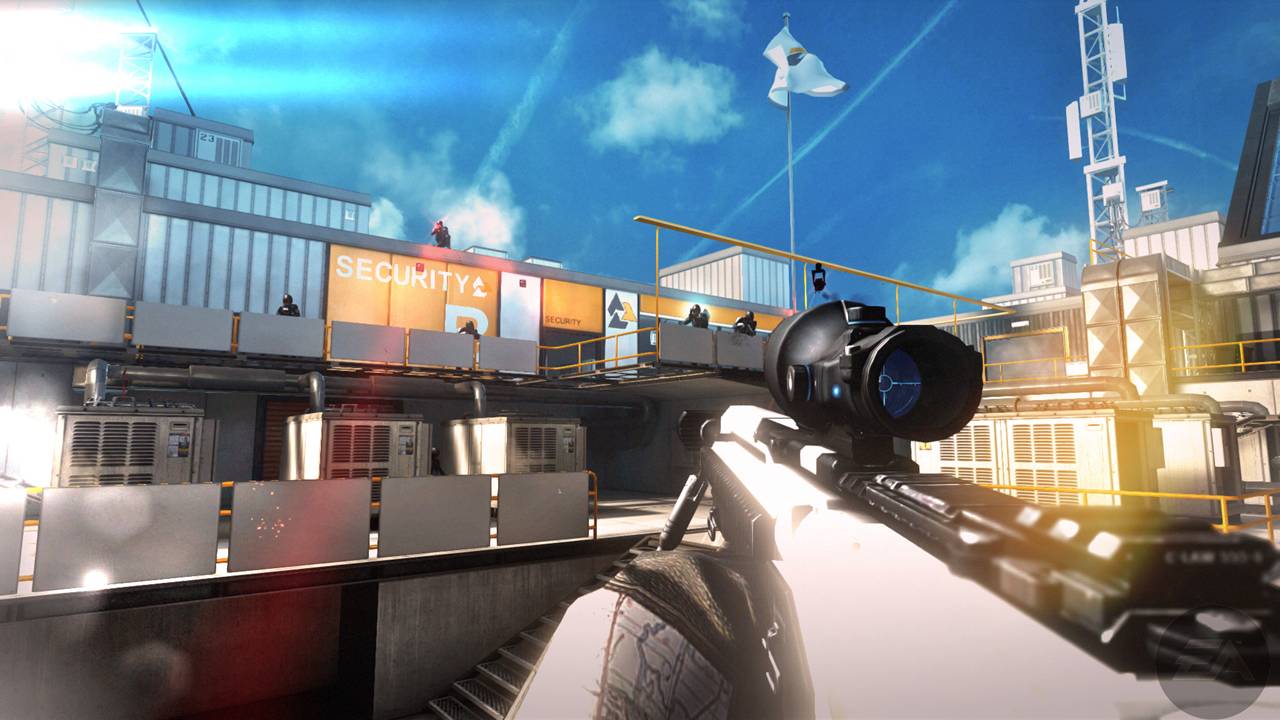 Syndicate developer Starbreeze says that the game has had less than average sales because of the issues with UK retailers GAME and Gamestation, because Syndicate is “such a retail product”.

“There’s so many reasons why a game succeeds or fails from a commercial point-of-view,” Starbreeze boss Mikael Nermark said while speaking with GamesIndustry. “

We released the game about a month or more ago, and we’re doing our post-mortem right now: what did we do right, what did we do wrong, and of course we will look at the commercial side as well.

“The numbers are not as high as we would like, and I think if you asked anyone they would say the same thing about any game they made. But [Syndicate] was released in the midst of GAME going under; the retail space is hurting, and I think that hurt us because we were such a retail product.”

It’s a shame, really, because we though Syndicate was a genuinely good game, albeit with its own flaws. In our review, we gave Syndicate a 8/10, calling it “a flawed yet wonderful shooter”. Read the full review through the link above.