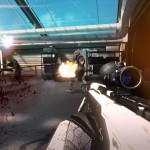 Starbreeze: Syndicate reboot “was a lost battle from the get-go”

It's not a secret that Syndicate bombed spectacularly. The reboot made by Starbreeze Studios and published by EA, had the misfortune of releasing in a cramped launch window and having basically negl... Read More

Syndicate developer Starbreeze says that the game has had less than average sales because of the issues with UK retailers GAME and Gamestation, because Syndicate is "such a retail product". "There'... Read More

Rebooting Syndicate as an FPS franchise was “the right choice”- EA

The 1993 classic strategy franchise, Syndicate recently got a reboot, and it was something we hadn't seen coming. It was a first person shooter, and a lot of fans were enraged at this decision. EA, ... Read More

The First Person Shooter genre is so saturated now that we groan every time we even hear of a new FPS game. When it was announced that the 1993 classic strategy franchise was being rebooted, and tha... Read More 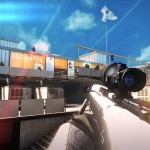 https://www.youtube.com/watch?v=r0k3bFI0YEQ We have the launch trailer of Syndicate for you, and it looks awesome like every other launch trailer; filled with explosive moments and exaggerate actio... Read More 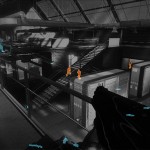 Origin is absolutely required to even install Syndicate

It seems like EA is pushing their digital distribution network Origin harder, and somehow people have started getting used to it. It turns out that you require Origin to download Syndicate if you ch... Read More

EA has released a video showing features of their upcoming FPS, Syndicate in an infomercial format. It's an interesting feature that allows you to cause weapon malfunction, induce insanity in enemies... Read More

EA's Syndicate will not have an online pass we've come to know. At a time that almost every EA games' comes out with an online pass, you'd think it was a mandatory thing. That all changes with Sy... Read More 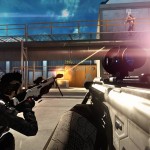 [HTML1] Check out the new trailer from Syndicate which shows off the co-op elements from the game. The game will be released this year for the PC, PS3 and Xbox 360. The Cayman Global Syndicate i... Read More 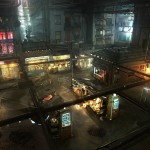 Syndicate To Get A 4 Player Co-op Demo, New Trailer Inside

[HTML1] The Syndicate co-op demo will feature one of the nine missions in the game, all of which can be played with up to four players. In this mission called Western Europe, gamers must team up a... Read More 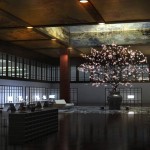 EA and Stabreeze have released brand new co-op screens for Syndicate. Check them out below and let us know your thoughts in the comments below. Set in 2069, Syndicate takes players into a dark, Mac... Read More

https://www.youtube.com/watch?v=XvAb453EhrU Check out this new video from Syndicate which shows some tech gameplay trailer. The game is a reboot by EA, and will be available next year for the PC, P... Read More 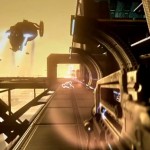 [HTML1] Check out this new weapons trailer from Syndicate, which shows some cool weapons from the game. Syndicate is a reboot from EA, and is expected to release next year on the PC, PS3 and Xbox 3... Read More

[HTML1] EA has released a new gameplay video for their upcoming First Person Shooter, Syndicate. The video shows tons of footage from the game, detailing some aspects from the 4 player co-op as well.... Read More 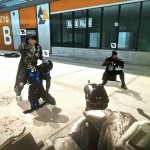 Check out these new screenshots for Syndicate. Syndicate is due for the PlayStation 3, Xbox 360 and PC. [gallery link="file" columns="3"]Read More 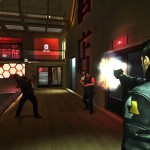 Syndicate Gets A ‘Deep Dive’ Trailer

[HTML1] Check out this new video from Syndicate. In the game, players take on the role of Miles Kilo, Eurocorp’s latest prototype agent. Through DART 6 bio-chip technology implanted in their hea... Read More 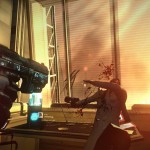 [HTML1] Check out the Syndicate Origins trailer, which was released today. The game has been totally transformed into a sci-fi FPS and it looks great. We also have the gameplay footage for the game... Read More 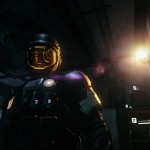 Syndicate gets a 11-minute Video Walkthrough

[HTML1] Check out the amazing 11-minute Syndicate video walkthrough. It shows a lot of amazing footage that shows the high production values. A representative of EA guides and explains the gameplay... Read More