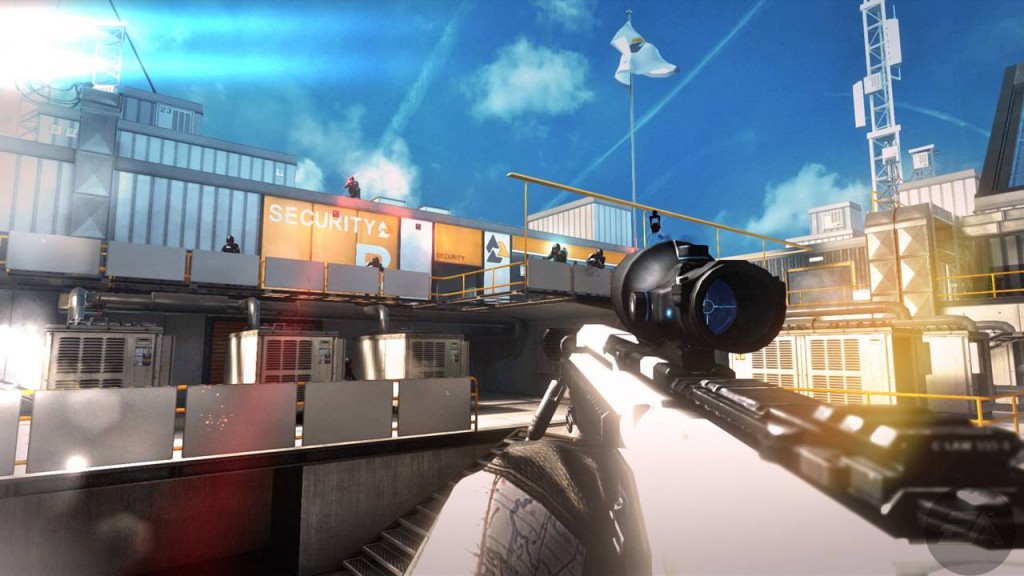 EA’s Syndicate will not have an online pass we’ve come to know. At a time that almost every EA games’ comes out with an online pass, you’d think it was a mandatory thing.

That all changes with Syndicate though – the reboot whose demo is now available on Xbox Live and PSN. This piece of info came from Jeff Gamon, who is the EA Partners boss.

Their justification for this was that this decision was made due to the game’s dependence on the co-op. Online pass just limits their audience.

“We want as little resistance or barriers to entry as possible. The co-op is equal billing in this,” Gannon told Eurogamer.

“We wanted everyone who owns a copy of the game to have access to the entire product.

“Maybe another reason for not having the Online Pass is we were confident in the scope of the online game,” he added.

“There are nine maps. It’s hard to say, but just to play through the maps once on normal is a good six, seven hours. To progress your character and upgrade a few weapons is a heap of content.

“That and the single-player campaign means hopefully we won’t see much in the way of early second hand sales and rentals.”

Several new and (potentially) upcoming Arena, Fiesta, Tactical, and Ranked modes have been discovered in Halo ...

A new report reveals potential details on the setting for the next BioShock game- an Antarctic city in the 196...

Meanwhile, upcoming Switch games dominate the rest of the top 10 again, with Kirby and the Forgotten Land brea...

Senua’s Saga: Hellblade 2 Will be Present at The Game Awards – Rumour

At least 12 of Raven Software's employees have been laid off following a change of staffing partner, even aft...