Best of the Best.

What defines a game? Not to get too philosophical but it’s something we play with an established set of rules to have fun, right? How did we reach the point where some games were better than others? If you’re having fun at the end of the day, that’s all that matters, right? As it turns out, games can do more than just allow us to have fun. They let us get lost in a fantastical world, pursuing a journey that’s driven by our own actions as much as the protagonist. They make us think, whether it’s about the next big step to take or how to effectively mix skills together to lay the hurt on enemies. They make us understand and empathize. The best games of 2015 aren’t just those that made us feel or have fun. These are the games that gave us everything we could have possibly asked for with our time and money. 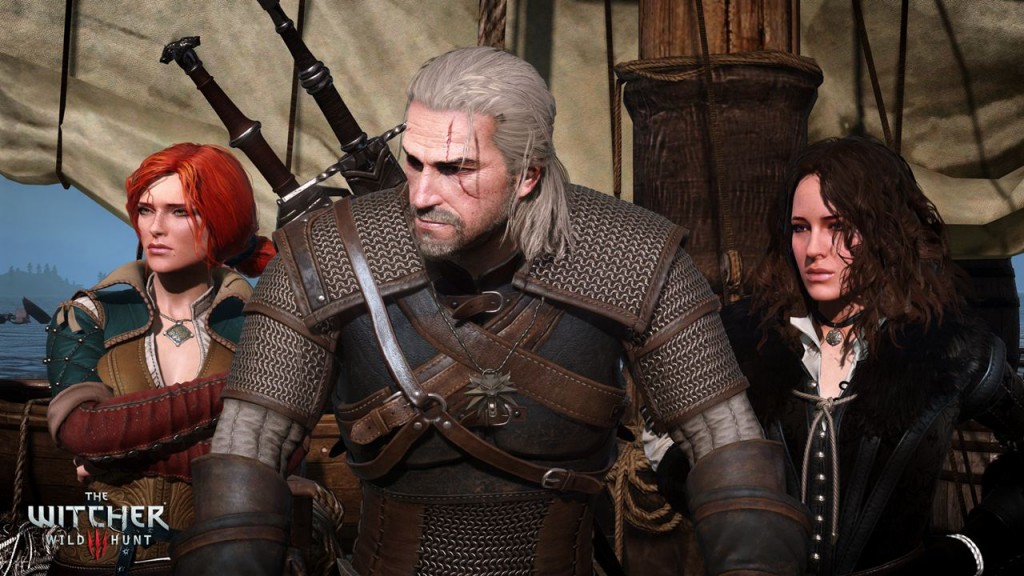 For many of the digital denizens awakening in Skellige, Novigrad and Velen, it must have been just another day. For Geralt of Rivia, it was a day to finally reconnect with his daughter and take back what was lost. It was also an opportunity for adventure, romance, action and mystery as the world held so many different tales to tell with so many characters to speak to. The Witcher 3: Wild Hunt isn’t a perfect game by any means – it has its share of bugs. Some players still hate the horse-riding and combat. That being said, in terms of story-telling, questing, visual fidelity, exploration, content, post-launch support and yes, fun, The Witcher 3: Wild Hunt was everything we could have ever wanted. Whether CD Projekt RED intended it or not, the quest for Ciri will live on in our memories for a good long time.