Game of Thrones – A release of screenshots

Check out these new screenshots from Game of Thrones. This game is published by Focus Home Interactive and is expected to be released by this year on PC, PS3 and X360.

Game of Thrones is a big role playing game developed by Cyanide for PlayStation® 3, Xbox 360® and PC. The game is based on the famous series of novels A Song of Ice and Fire by George R.R. Martin, which has already sold over 15 million units around the world, and which HBO® has recently adapted into the critically-praised TV series Game of Thrones. 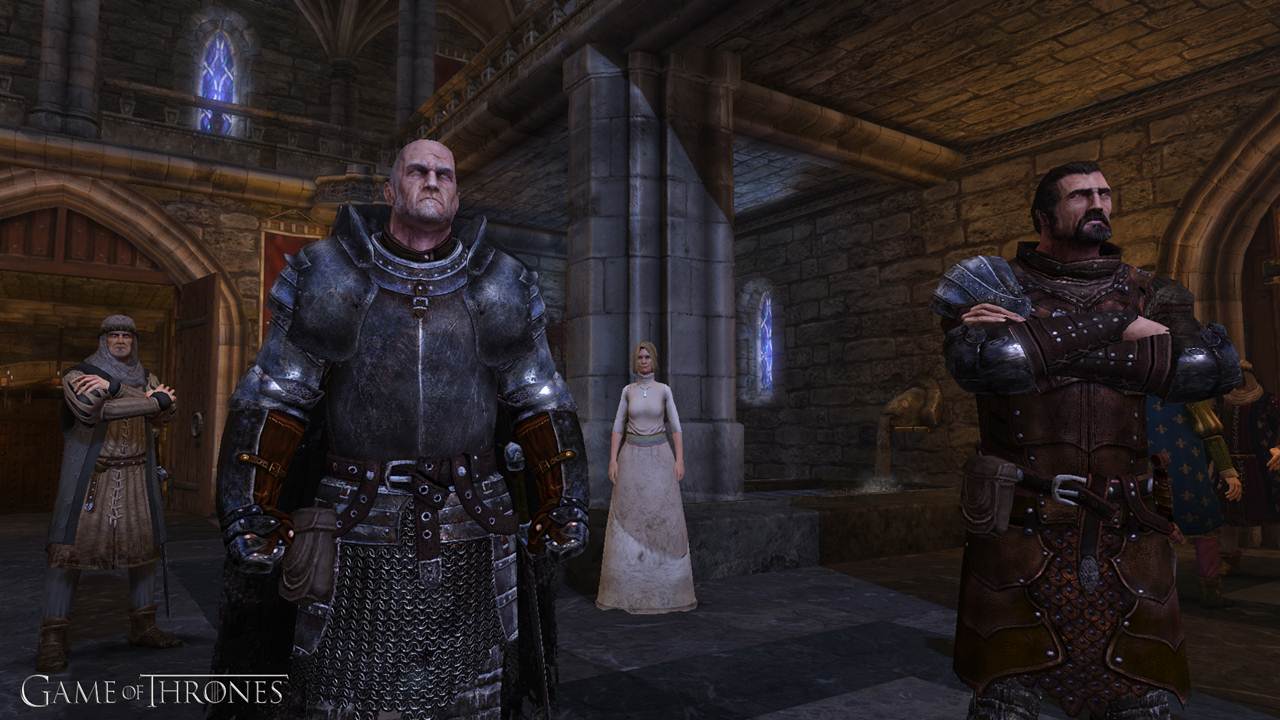 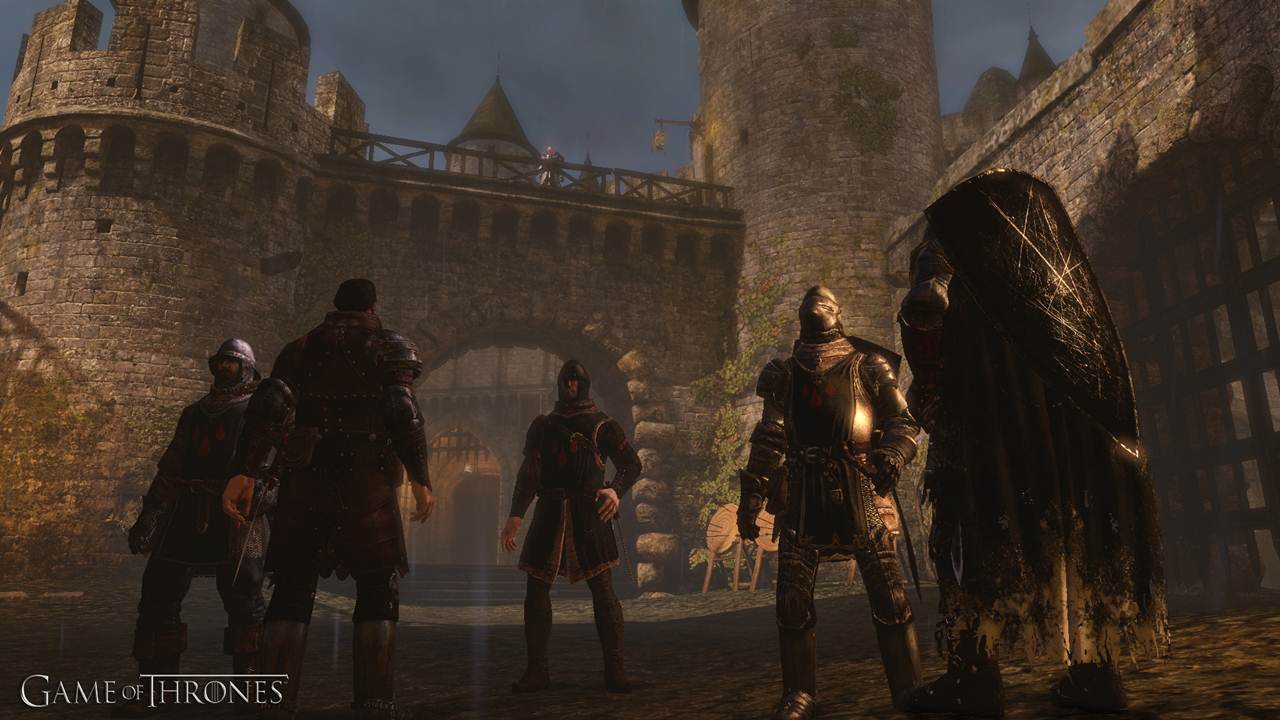 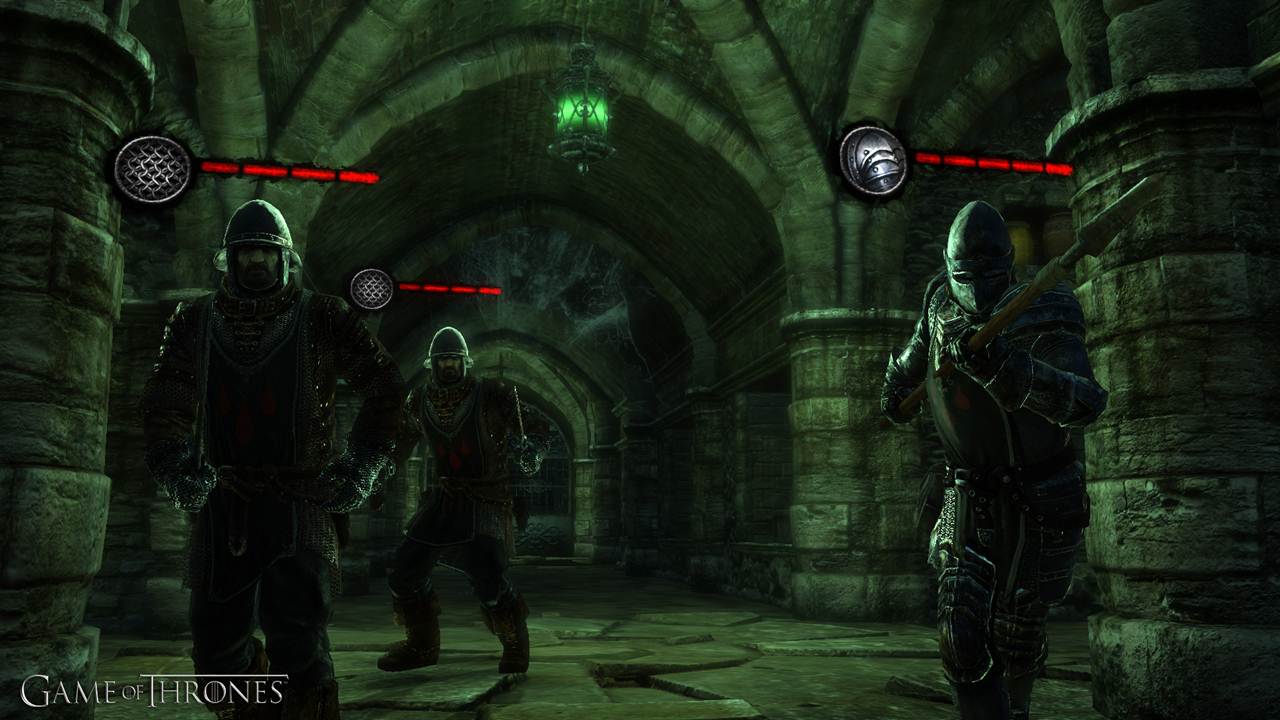 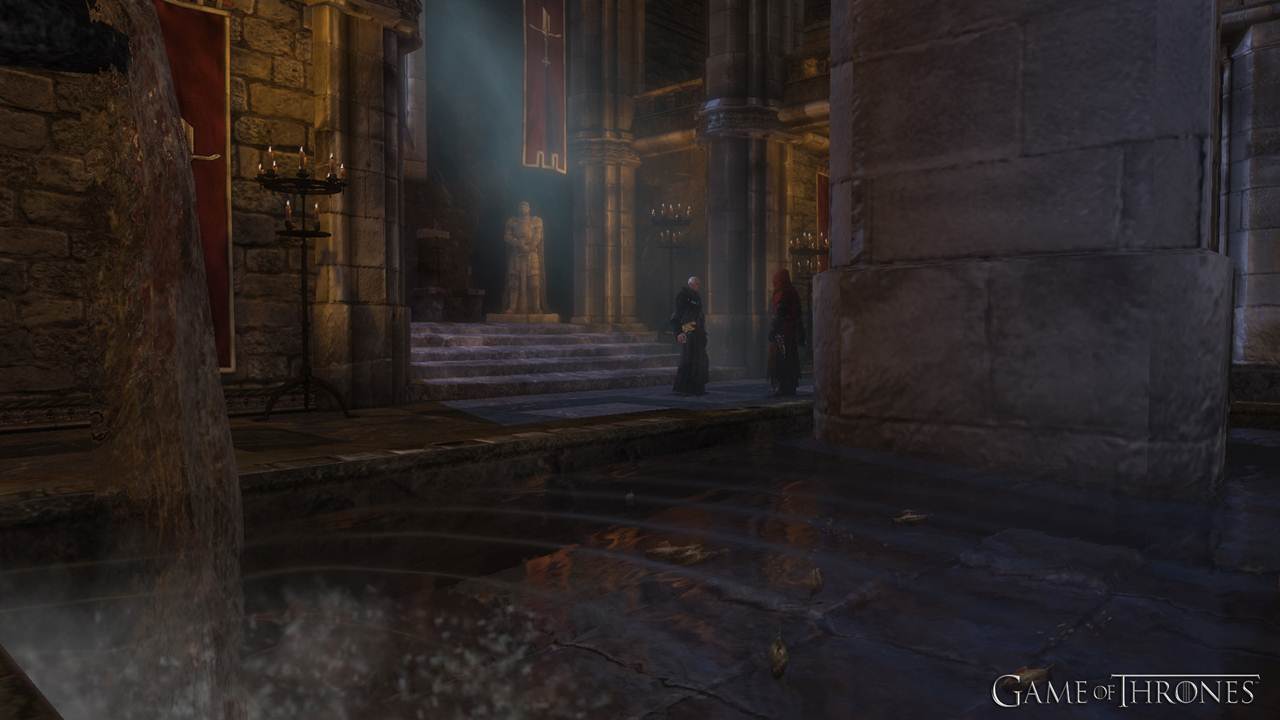 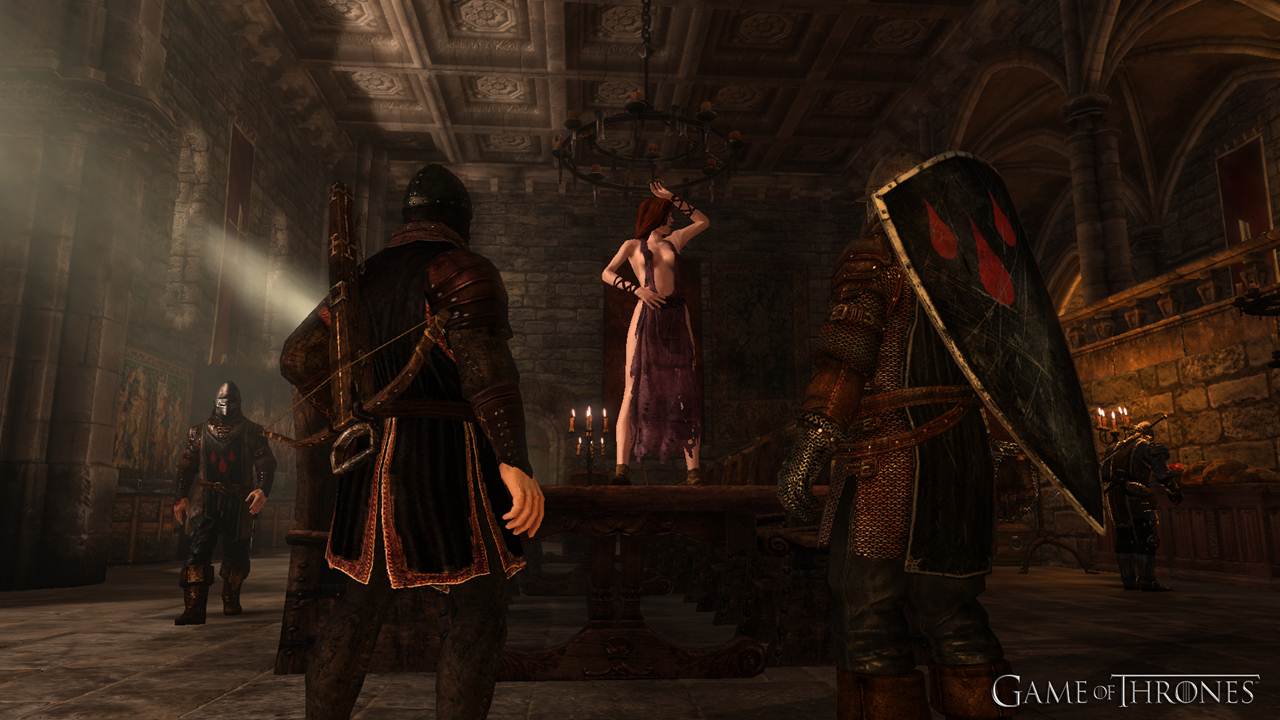 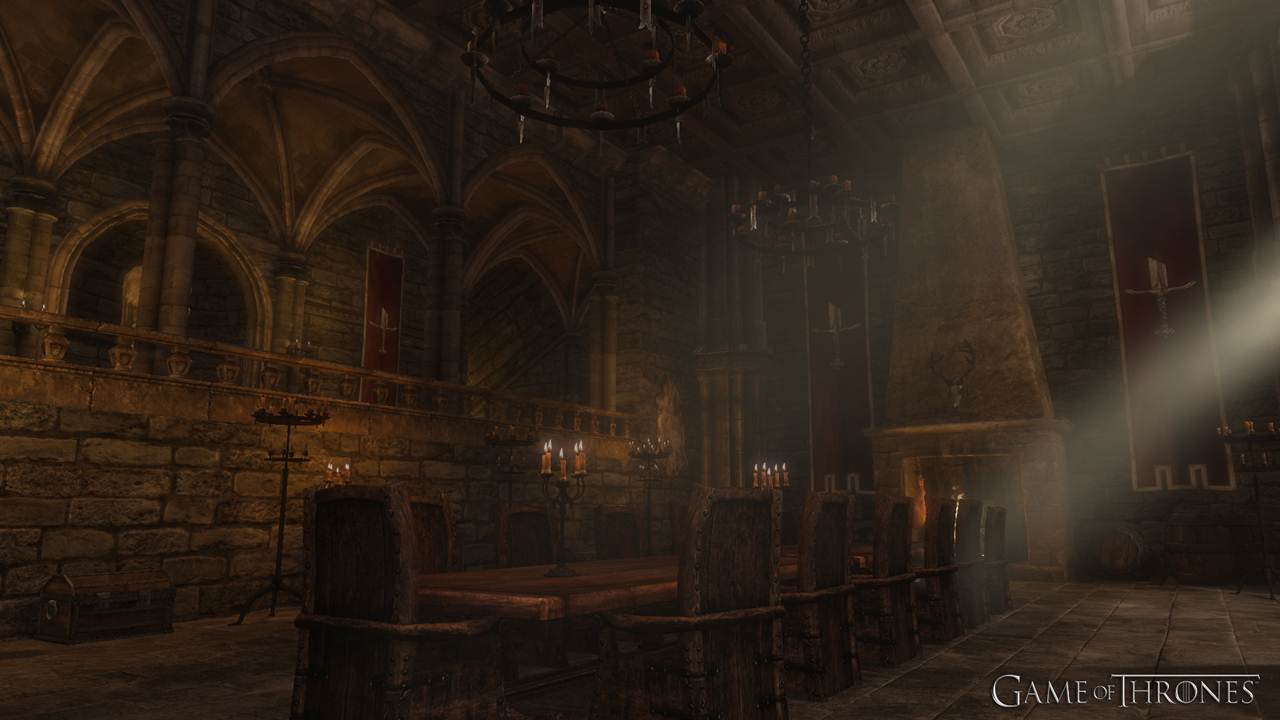 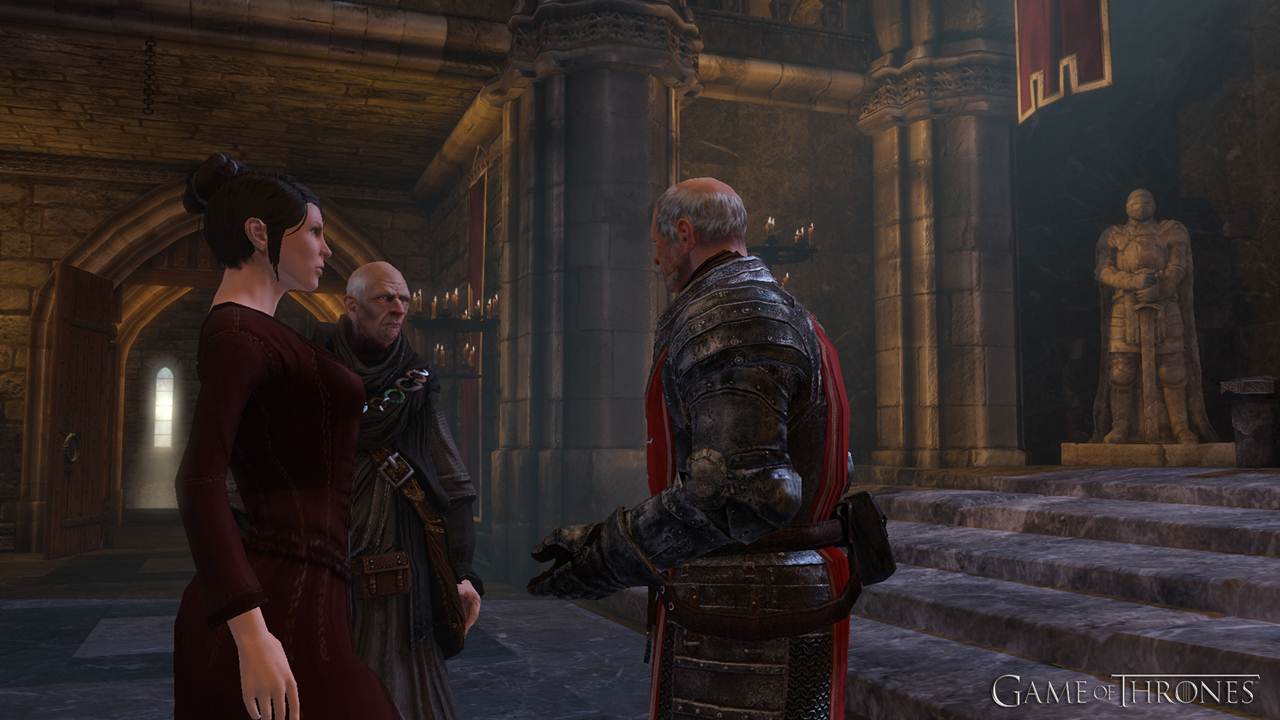 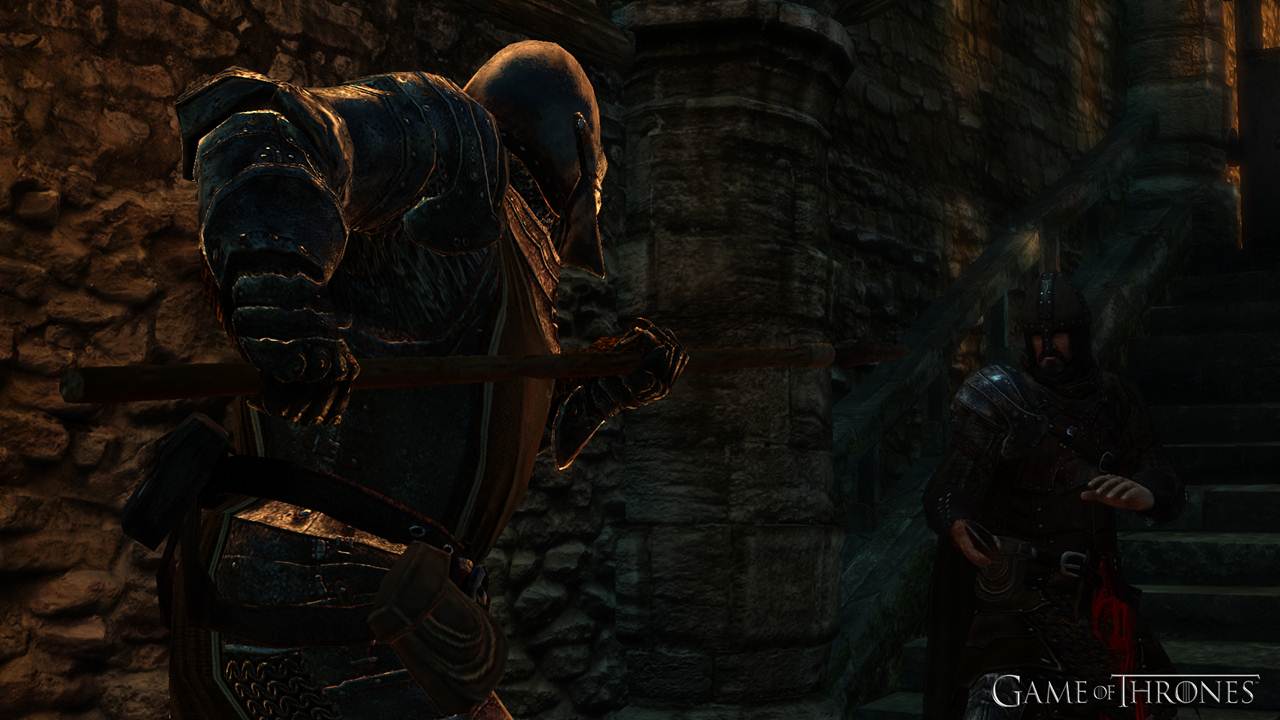